FOMC brings out the USD bulls 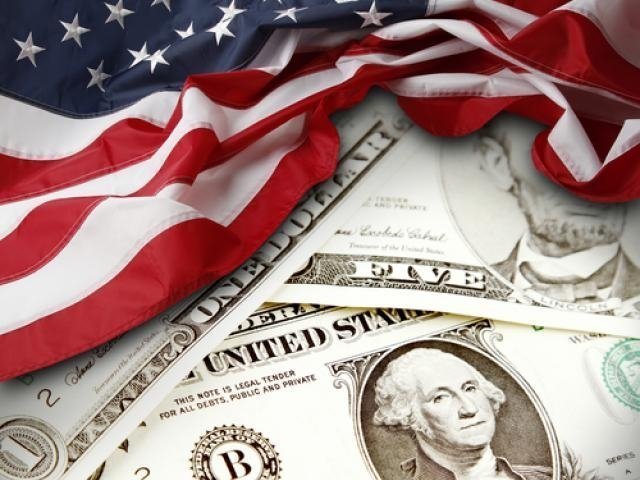 FOMC led the market today as all eyes turned to Janet Yellen and the current thinking behind the FED for monetary policy. Markets were not left with any disappointment as expectations rose that there will be in fact a December rate rise as the FED that the median projection for the federal funds rate is 1.4% in 2017 and 2.1 at the end of next year. In addition to this, the FED also believes that inflation will rise in the wake of the recent hurricanes in line with heavy gasoline consumption putting pressure on prices. This would move it to within the 2% target rate and open the floor for another rate hike in December. The FED was also quick to announce that it will be kicking off its balance sheet normalization programme in October with outflows of $6 billion a month so markets can stomach it. This has restored a large amount of confidence in the US market system and as a result USD bulls are back in vogue for the time being. 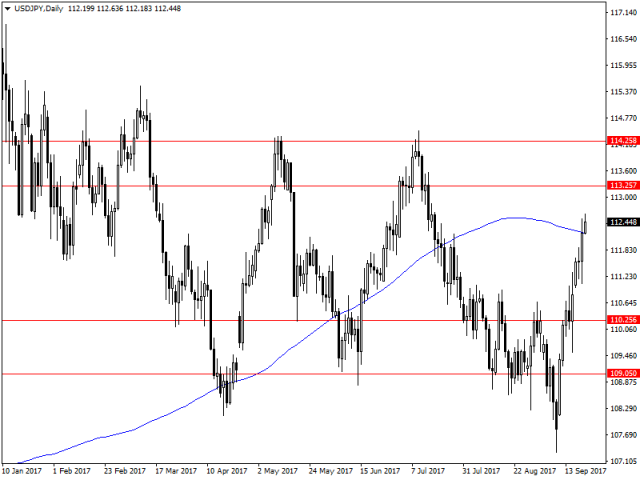 This can be more evidently seen on the USDJPY which has been surging up the charts on the back of the USD strength and of course the Japanese election to be set soon, which has caused Yen weakness. For me the USDJPY is going to be a catalyst for further change as you've got USD bulls looking to steam back in and Yen bears looking to take a swipe, all in all, creating the perfect storm. The USDJPY has thus far cracked through yesterdays resistance and pushed up past the 200 day moving average which is acting as dynamic support. The next levels of resistance can be found at 113.257 and 114.258, with the potential to extend further. Support levels can be found at 110.256 and 109.050, however these are unlikely to be tested unless we see some very bearish data out of the US in the short term.

Gold has been slipping down the charts as of late as North Korea fears start to subside and as the USD continues to strengthen. This is in part due to the recent events from the FED which has signalled a stronger US economy, I'm a firm believer in metals but only when markets are skitterish and looking to hedge risk and at present we are not getting that sort of political or global environment at all. 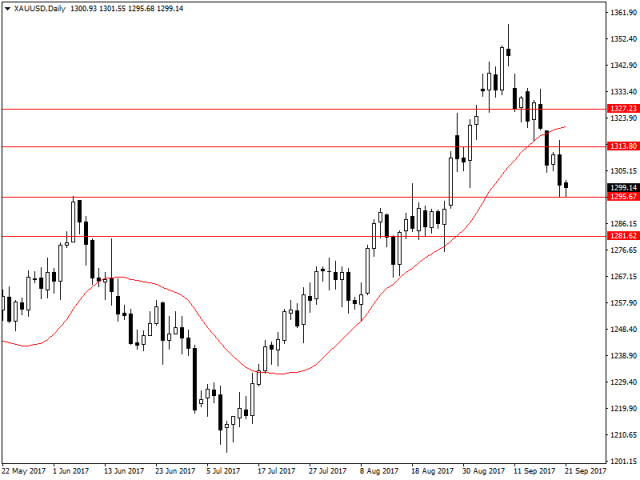 Gold has been a technical bear at present with strong moves down the chart to support at 1295, and further potential to swing lower to 1281. Resistance levels can be found at 1313 and 1327, but at present I don't expect these levels to change very much at all. In fact I would expect them for the most part to be quite strong and hold against upward movements, unless we had some sort of political crisis or massive weakening in the USD which seems unlikely at present.