Politics and central bankers to drive the markets this week 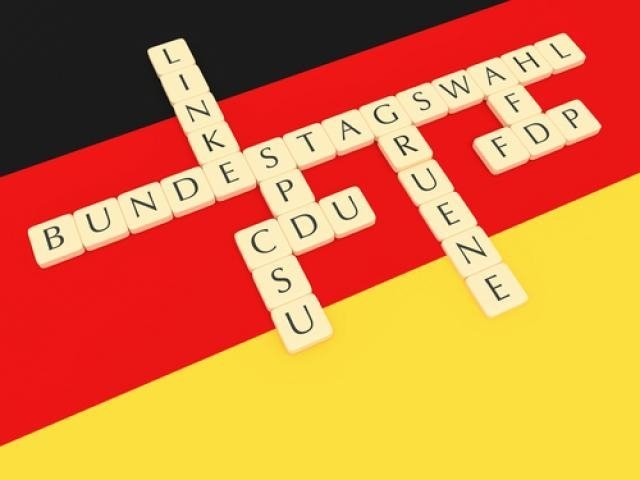 Merkel has secured her fourth term as German chancellor, but politics in Europe’s largest economy is becoming more complicated. When Macron won the French presidency by a decisive margin over Le Pen, many investors thought that this is the end of the populist tide. It seems they were wrong. The rise of a populist far-right alternative for Germany, is getting much attention after securing more than 13% of the votes. This does not only secure enough seats for AfD in the Bundestag, but it also makes them the third largest party; this will no doubt make things more complicated for the chancellor. Merkel now should form the first three-party coalition, after SPD decided to go into opposition and this is not likely to happen overnight. Given that the election results were expected, the impact on the Euro was not very powerful. EURUSD fell initially 60 basis points and then recovered half of its losses. However, the noise out of Germany in the next couple of weeks, will likely lead to some volatility and probably a further correction in EURUSD towards 1.17-1.18. I would see a significant correction as an opportunity to build long positions, based on continued improvement in the EZ economy and central banks conversion.

The Kiwi was under even greater pressure early Monday, falling more than 1% against the USD. Although as expected, the National Party won the largest number of votes, similar to Germany's position; it is not enough to gain a majority in the parliament and this may lead to some anxiety amongst investors. Forming a coalition will also take time and will most likely keep NZD under some pressure.

The announcement from the Federal Reserve last Wednesday, that it would begin unwinding its balance sheet and is keeping the option of another US interest rate rise in 2017 on the table, is still encouraging buying demand for the Dollar.

Chair, Janet Yellen, is scheduled to speak on Tuesday at the 59th NABE Annual meeting, to further discuss her views on inflation, uncertainty, and monetary policy. She is among many Fed speakers, who will share their thoughts after a hawkish statement. Given that there were no economic or fiscal policy surprises since the last Fed’s decision, I think we will get more hawkish rhetoric. Thus a shift in market sentiment is unlikely to occur. ECB’s Mario Draghi, BoE’s Mark Carney, and BoC’s Stephen Poloz, are also set to speak on different occasions this week.

Investors will be more concerned about President Trump’s announcement in Indiana on Wednesday. There are high expectations that he would provide critical details on tax reforms. The only leaked information so far is that the corporate tax can be lowered from 35% to 20%. This is still higher than what Trump has hoped for, but if legislations are passed before year-end, it will still be good news for equity markets.