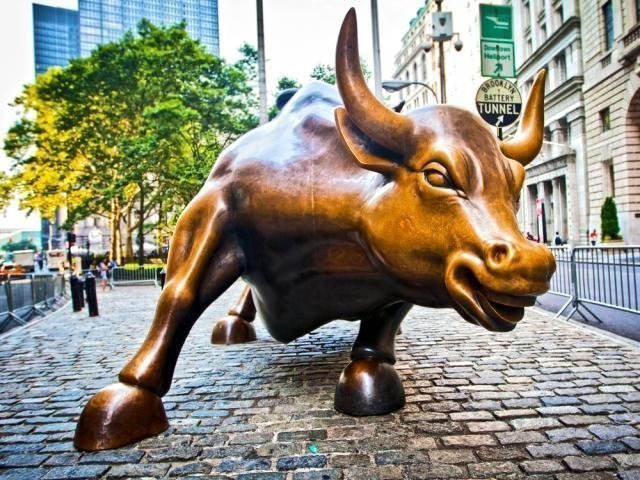 The S&P 500 hit a new record high on Wednesday, while Treasuries continued to sell off after President Trump announced the tax plan framework, giving the dollar another boost against its major counterparts.

The proposal to slash the corporate tax rate from 35% to 20% is probably less ambitious than previously thought, but given the fact that markets were recently underestimating the likelihood of significant tax cuts after failing to repeal Obamacare, there’s still more room for U.S. stocks to move to the upside. Meanwhile, the dollar may see further short-term gains on expectations that U.S. companies will repatriate profits from overseas.

Similar to Obamacare repeal, slashing tax rates will likely be very challenging. There is a huge debate on whether cutting taxes will increase the deficit in the long run, or will economic growth compensate for the lost revenue. Another political fight is about to begin, and investors will remain in wait-and-see mode, but this will definitely create some noise in financial markets in the weeks to come.

In currency markets, monetary policies and interest rate differentials will remain the primary influencer. Comments on Tuesday from Janet Yellen refueled rising interest rates expectations, despite some monetary policymakers expressing a cautious stance. Expectations for a 25-basis point rate hike has increased to 77% from 33% last month. Fixed income investors also seem to agree that rates will go higher with U.S. 2-year bond yields trading above 1.49%, for the first time since 2008.

So far, the greenback strength seems to be doing more of a correction than a U-turn. The dollar index is still 9.9% lower from January’s peak, and the major trend remains to the downside. It requires a big political surprise, such as fiscal reforms legislations passing before year end, or deterioration in economic data in Europe and else were, to prove that the U.S. currency will reverse its trend.

Commodity currencies were hit the most, with the Canadian dollar falling 150 pips on Governor Poloz comments. Investors were pricing in another rate hike from Bank of Canada in 2017, but instead of confirming this to investors, Poloz said: “there is no predetermined path for interest rates from here and monetary policy will be particularly data dependent in these circumstances and, as always, we could still be surprised in either direction.” Investors now must focus on fundamentals rather than depending solely on the belief that interest rates can only go higher from here.

Given that central bankers are shaking currency markets, it is worth listening to what Mark Carney has to say when he speaks at the Bank of England 20th anniversary independence conference. Fed’s Stanley Fischer is also speaking at the same conference and it would be interesting know his final thoughts before he departs from the Federal Reserve.