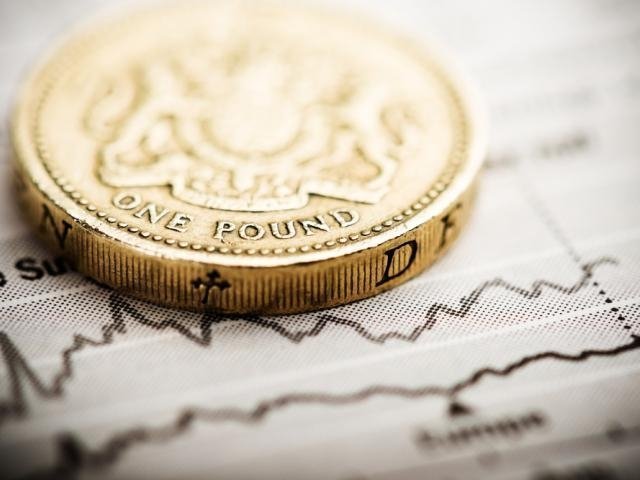 Sterling got off to a rough start during Monday’s trading session after weaker than expected data from Britain’s manufacturing sector, suggested that the economy could be losing momentum.

Growth in UK’s manufacturing sector eased in September, as the purchasing managers index fell to 55.9 from August’s 56.7. This report has compounded the disappointment felt from last week’s soft UK GDP reading for Q2, which was the weakest since 2013. As we enter the final trading quarter of 2017, Sterling could find itself in trouble and exposed to downside risks, as the combination of soft economic data and ongoing Brexit uncertainty, weigh heavily on the currency.

From a technical standpoint, the GBPUSD is coming under intense selling pressure on the daily charts. A decisive breakdown and daily close below 1.3300 may open a clean path towards 1.3150. 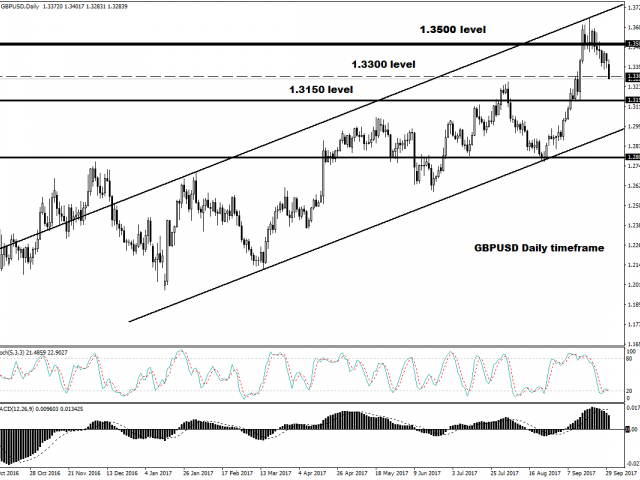 The mighty Euro was not so mighty against the Dollar on Monday, amid uncertainty about the political situation in Spain.

Catalonia held an independence referendum on Sunday, which showed 90% of those who voted were in favour of independence with a turnout rate of 42.3%.  With the developments in Spain rekindling concerns of political uncertainty in Europe, the Euro is likely to find itself under further selling pressure. A vulnerable US Dollar has also played a leading role in the EURUSD’s decline, with prices trading around 1.1740 as of writing. With the Greenback slowly reclaiming its throne on the back of rising US rate hike expectations, the current weekly uptrend on the EURUSD under at threat.

From a technical standpoint, the EURUSD bulls look tired and may lose control on the weekly charts if prices trade below 1.1680. A breakdown below this level may encourage a further decline towards 1.1600 and 1.1500, respectively. 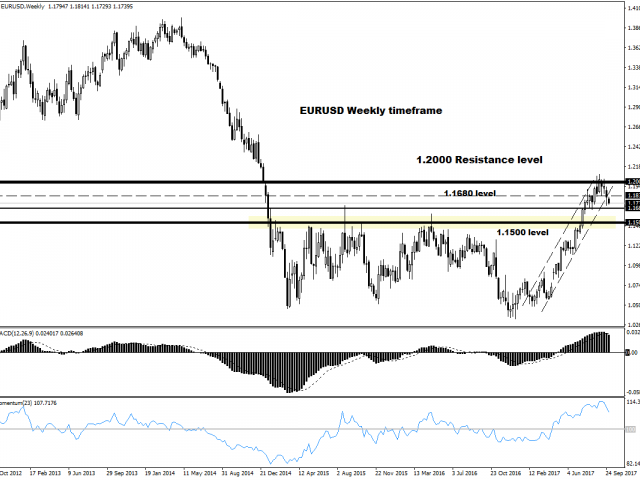 Gold lost some of its glimmer during Monday’s trading session, as investors entered the final trading quarter of 2017 with a risk-on attitude.

The downside was complemented by a strengthening US Dollar and expectations of higher US interest rates, which encouraged bears to install fresh rounds of selling. With the yellow metal achieving a monthly close below $1300, Q4 could be the quarter in which bears make a serious move to drag prices to back towards $1240, and potentially even lower.

From a technical standpoint, Gold is bearish on the weekly timeframe. The breakdown below $1280 should encourage a decline towards $1267 this week. 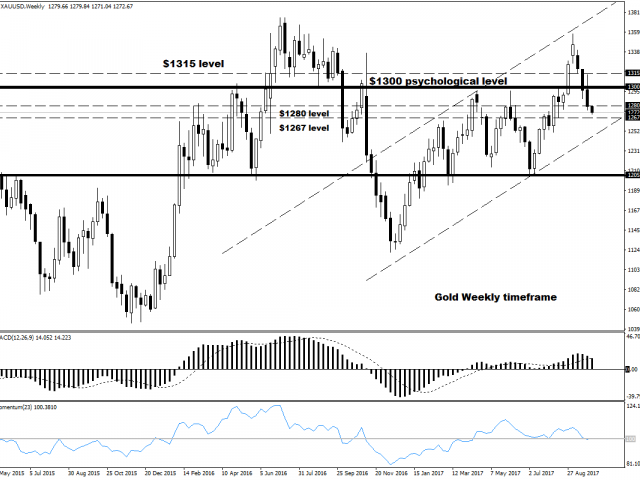