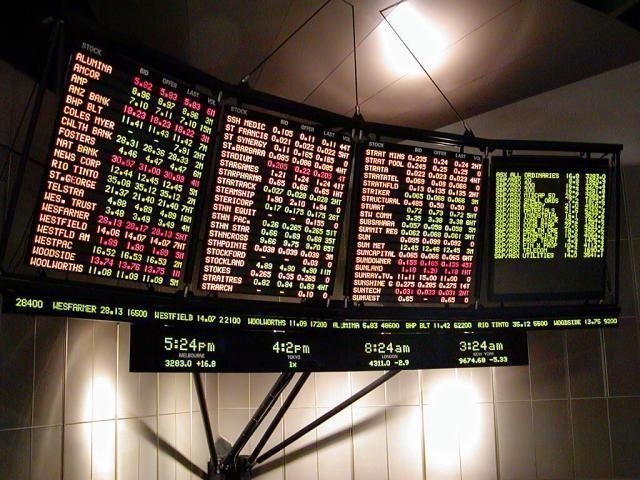 It's the big day for the Australian dollar as the Reserve Bank of Australia is set to release its monthly interest rate statement. Markets for some time have been expecting this and the AUD has been slipping slightly against the stronger USD, but there is always a push in the market during a statement and traders will be looking to take advantage. It's expected that the RBA will hold interest rates at 1.5%, especially ahead of the Q3 CPI reading which will help it take stock on the economy. It's also likely that the RBA will comment on the economy as well, with the main focus being on the domestic economy and how positive it has been thus far, as well as the labour market which is also looking fairly positive. Expectations are they may talk up this area leading to a jump in the AUD, but the market will mainly be focused on the prospect of a rate rise and how likely it is to be seen in the early quarters of 2018. 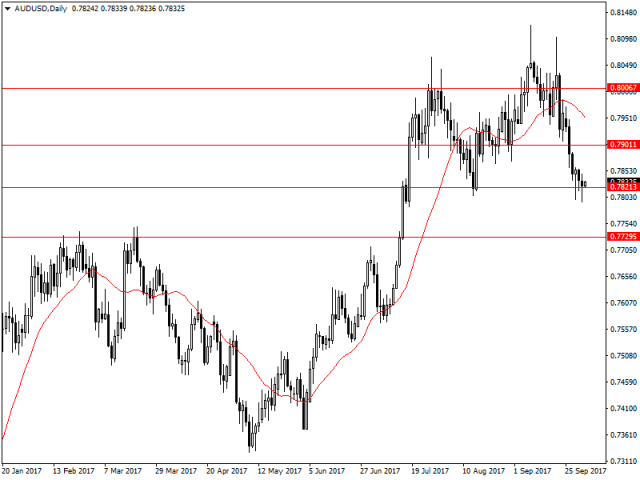 For the AUDUSD it has set it self-up at present on support and does not look to be moving until the announcement. Support at 0.7821 has been incredibly robust under pressure, and even though the market has pushed through a couple of times it has struggled to get any further. Any negative economic data might send the AUDUSD tumbling lower and we could see pressure on support at 0.7729, with the potential to dip into the 76 cent territory if things get to bad. However, if data is positive then we could see a rise to resistance at 0.7901 and 0.8006, but the 80 cent level may be a hard one to crack given how psychological barriers play a big part for commodity currencies.

Across the ditch in New Zealand and there has been trouble for the little country with business confidence taking a dive to 5% (prev 18%). This should come as no surprise as the political situation continues to remain unsolved around who will lead the new government. Additionally, the construction sector has taken shown another decline which has put pressure on confidence as well. For me though what is most interesting is that the NZDUSD on the H1 chart has triple bottomed after markets tried to push it lower, this points to the fact that the bulls are still in the market circling on the kiwi. 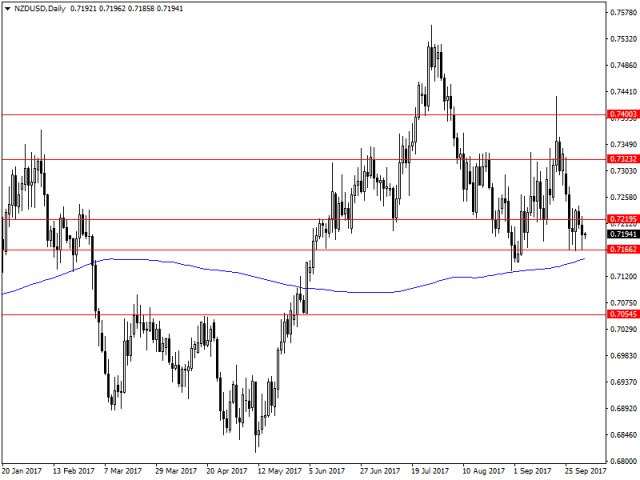 For the triple bottom support can be found at 0.7166 and at the 200 day moving average which is moving up the chart and is likely to act as dynamic support. Resistance looks to be found at 0.7219 and 0.7323 if the kiwi decides to break the mould and climb higher. I would also expect the RBA results to have a flow on effect for the kiwi dollar, but it won't be a major on at present.