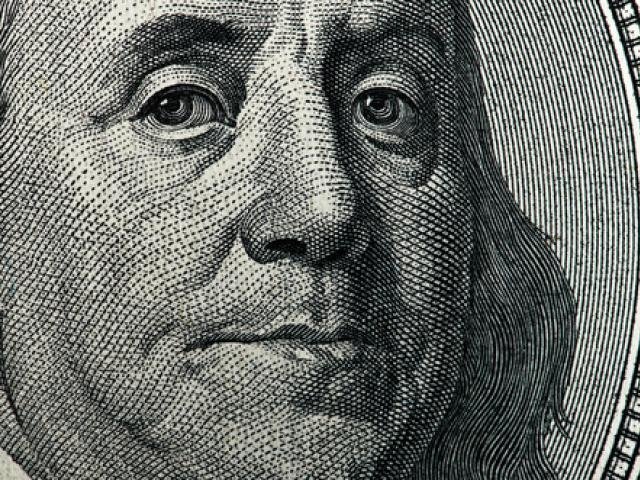 The Euro selloff resumed on Tuesday, sending the single currency to $1.17 in Asia trade, the lowest in 6-weeks. The political risks have been gradually increasing in the past two weeks. It started with the German Federal Election, which led to the surge of the far-right and now Catalonia’s independence vote. The political risk premium has been reflected in the Spanish-German yield spreads, which widened substantially on Monday. 10-year yield spreads gained eight basis points to trade at highest levels since early June 2017. Politics has clearly overshadowed the economic improvement in the Eurozone, and will likely remain the case for the rest of the week. With consumers and business confidence remaining high, the PMI is continuing to show improvement in the manufacturing and serveries sector, and the economy is set to expand 2.2% in 2017, it is these factors that will lead the single currency in the long run.

In contrast, the dollar continued to find support from improving economic data and a rise in yields. The ISM manufacturing index hit a 13-year high, supported by new orders and increase in prices. Hurricanes Harvey and Irma probably disrupted the data a little, but there has been a broad economic improvement that is strengthening expectations that the Federal Reserve will hike interest rates in December. Looking into the U.S. bond yields, fixed income traders also seem to agree that an interest rate hike is coming soon. After falling to 2.01% on September 8, U.S. 10-year bond yields have appreciated by more than 330 basis points in just 18 trading days.

Mr. and Mrs. Watanabe like these developments, as they have been waiting for opportunities to increase their carry trades. This is why USDJPY is trading at its highest level since mid-July. However, one should be careful as we get close to the snap election. Markets so far, are pricing an easy defeat for Shinzo Abe, but given that Tokyo governor Yuriko Koike, is becoming more popular, one should hedge his long positions.

In other currency news, the Aussie was the worst performing major currency early Tuesday, after the Reserve Bank of Australia held interest rates at 1.5%.  Although Governor Philip Lowe stated that growth in the Australian economy would gradually pick up over the coming year, his warning on the Australian dollar strength drove the selloff. Such comments are always short lived, and traders need to focus on economic fundamentals. AUDUSD is becoming an attractive long as we approach 0.77, the 50% retracement from the most recent surge (0.7331 – 0.8124).