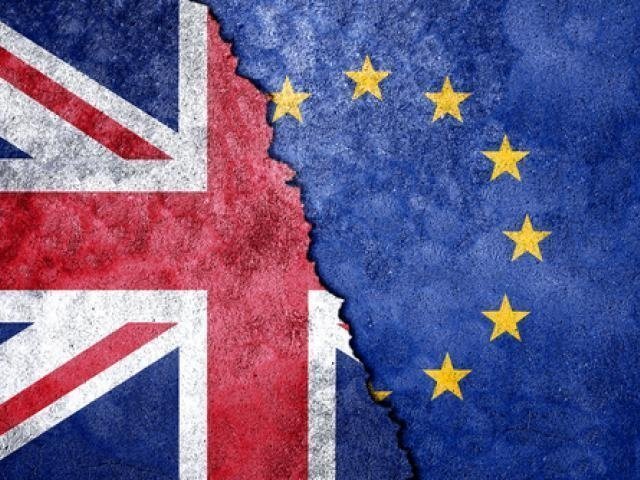 The pound has been the strongest currency today on the back of positive Brexit news that the UK government is looking like it may have it under control. The Prime Minister of the UK, Theresa May spoke positively to the house of commons today about talks in private with the EU and that they were much better than what the public realised. She was quick to show strength around negotiating the exit from the EU and also retaining access to the single market. It will be interesting to see what the EU has to say on this however, as they've said it will take a miracle to get all of this over the line. Especially with the major point of freedom of movement being the elephant in the room that seems to cause Brexit to trip up constantly. Further news will certainly develop during the course of the week, but I can't see the EU backing down and being positive around talks anytime soon, especially as they seem to have a lot of leverage in this negotiation. 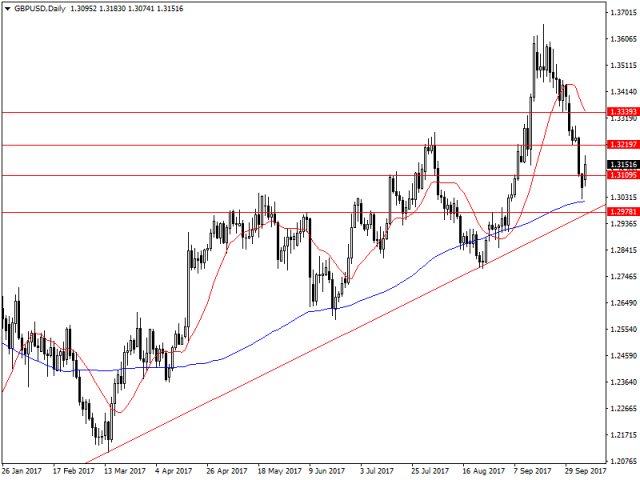 Looking at the charts and it's clear to see the GBPUSD bounced sharply on the 100 day moving average, showing that there is very much the case for bulls to stay in this market. With the prospect of a Bank of England rate rise in the near future there are positive signs for the pound, but that won't be an event till next month. Resistance levels higher are looking like key targets at 1.3219 and 1.3339 at this stage, and I would expect the potential for further extensions higher as well if the BoE talks about the rate rise prospects more so. If the market does slip lower I would watch the 100 day moving average and also the bullish trend line which has been in play for some time. This is a key area for the bulls to take advantage, when looking to tackle the bears.

The Euro has also been an interesting one as well as the EURGBP continues to be a bit of a battle between the two Brexit sides, and it certainly has clawed back a lot of ground over the past year of all this turmoil. After dropping sharply the Euro has managed to grab back some ground from the Pound but it looks unlikely to continue unless the UK can make real promise on its Brexit talk. 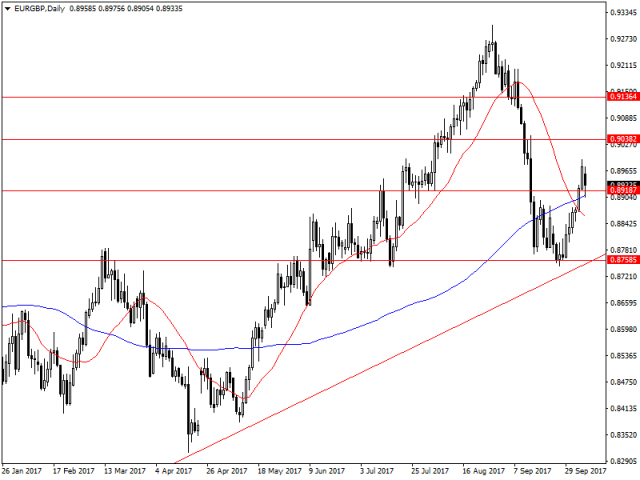 At present the EURGBP came under selling pressure today, but support at 0.8918 showed that many traders still believe the Euro is going to be the winner in the long run. The 100 day moving average also added to the bulls favour as well with the support level. Expectations are that if the Euro-zone shows a strong hand then it could lift higher to 0.9038 and further levels at 0.9136. I would expect that it could potentially go higher, but we could see some back and forth in the mean time so it's hard to say just yet.