It is all about inflation 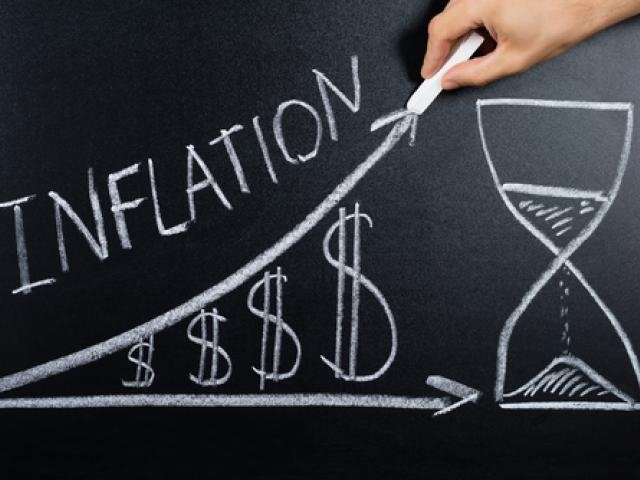 When the Federal Reserve met on 19-20 September, it announced the start of winding down the $4.5billion balance sheet and maintained plans for a third-rate hike in 2017. The statement reflected confidence in the economic activity particularly the pickup in household spending and growth in business investments. Despite the storms Harvey and Irma, the central bank was still confident the U.S. economy would keep its momentum, and Janet Yellen sounded more hawkish than markets anticipated. This was all good news for the U.S. dollar which rallied for three weeks after the meeting, appreciating 2.3% against a basket of currencies.

The primary concern was low inflation. Fed chair Janet Yellen described it as something of a "mystery." When an institute which employs over 300 Ph.D. economists still doesn’t know whether low inflation is persistent or transitory, the risk of tightening monetary policy further might be a huge policy mistake if inflation did not return to normal levels. The Phillips Curve Model which theorizes that there should be a strong inverse relationship between unemployment and price inflation is apparently not working, and probably it is time for the Fed to drop this theory and find new models.

Yesterday’s Fed minutes reflected such worries.  Several members insisted that the decision of raising rates for the third time in 2017 should depend on economic data which increase their confidence that inflation would move towards the Fed’s 2% inflation target. The dollar bulls did not like the statement despite expectations of a December rate hike remained above 80% according to CME’s Fedwatch Tool. The dollar index continued to fall on Thursday for the fifth day in a row, with overall declines of 1.5% from Oct-6 highs.

Given that inflation has become the most important economic metric impacting the dollar’s direction, today’s PPI and more importantly tomorrow’s CPI should be watched very closely. Any upside surprise would curb the dollar’s fall; however, a disappointing figure would be an excuse to keep dragging the USD lower.

The Euro performed very well, climbing to the highest level in more than two weeks at 1.1878. After Carles Puigdemont suspended the process of Catalonia's independence, Spain’s Prime Minister Mariano Rajoy has given him five days to say whether or not he has declared independence. Depending on the response, the government in Madrid could impose direct rule on Catalonia. I think the overall crisis in Spain is still underpriced, and if no agreement is reached in the next couple of days the stability of the Eurozone as a whole would be at risk. Although economic fundamentals continue to support a stronger Euro, politics will play a significant role as to where the Euro heads next. ECB’s Mario Draghi will participate today in the annual meetings of the World Bank Group and the IMF in Washington. Any new hint provided will move the single currency.

Despite no advances made in the Brexit negotiations, Sterling continued to trade higher against the dollar for the fourth consecutive day. Although Brexit will keep weighing on Sterling on the longer run, monetary policies seem to be the major driver for now. Expectations of BoE raising rates in the final quarter of 2017 remained high, thus narrowing monetary policy divergence with the Federal Reserve. I think in the next couple of days, Sterling will be driven by economic data rather than Brexit negotiations.