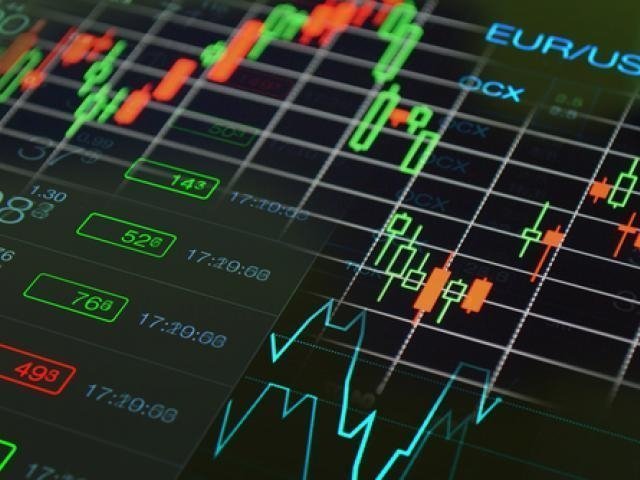 It's been a strong showing for CPI data released moments ago for the New Zealand economy. The lift to 0.5% q/q (exp 0.4%) is a strong jump and lifts y/y on inflation to 1.8% (exp 1.7%), something that is above the current Reserve Bank of New Zealand forecasts. So it certainly adds weight to the possibility of future rate rises if this can be sustained. However, there has been a lot of uncertainty creeping into the NZ economy as of late, as the election talks for the government have still not finished and markets are never a fan of uncertainty. The bigger picture though, may be the diary auction which has expectations that it could be a repeat of last week and drop. This would in turn cause disruption in the NZ economy which is heavily reliant on the dairy market and the income it generates through Fonterra. So with that, traders will be watching for the volatility and wondering if we can see a repeat of last week where the NZD was one of the most volatility currencies. 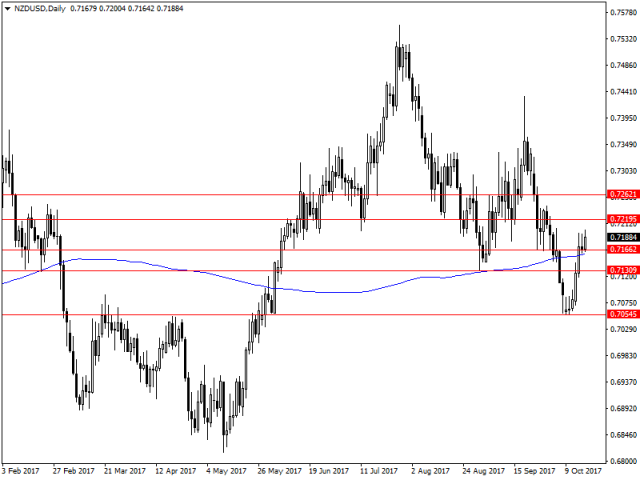 For me the NZDUSD continues to be bullish in the short term as the USD fails to strengthen at present. After touching support today at 0.7166 it has bounced higher and is looking to target the key level of resistance at 0.7219, further extensions in the short term could go higher to 0.7262 as well. The 200 day moving average is also acting as strong support in the market and helping to stop any bearish movements lending further weight to the bullish movements higher. However, if we did see a move lower on the charts the bulls are likely to target support levels at 0.7130 and 0.7054. With it being very unlikely that we could see further movements below the 70 cent market with a weak USD at present.

Oil has for some time been one of the bullish markets trading have been playing, and it certainly is looking set for further big moves as it holds up at strong resistance at 52.10. OPEC has called its programme a success thus far when it comes to stabilising oil prices and is looking to further extend those cuts in the interim to support current oil prices. It would be unlikely they would stop the current progress they've made given the success they've had. Nevertheless, the US continues to pump more oil than ever which does dampen the market and prospects of going higher. 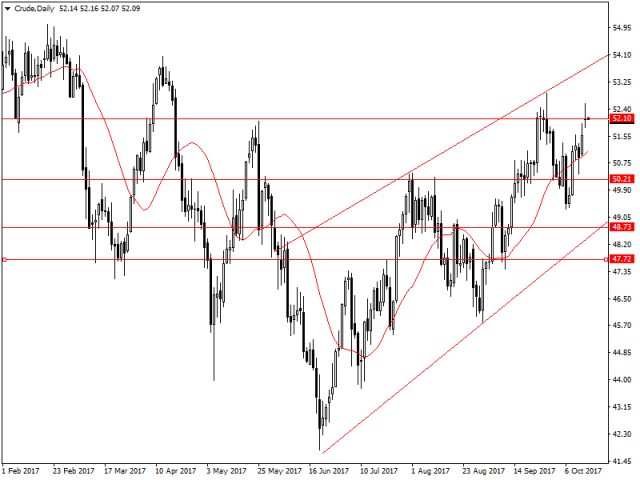 On the charts oil continues to be bullish, but it's struggling at resistance at 52.10, which continues to stop further movement higher. The bears are strong around this level as they've protected it before and are looking to do so again. If we did see a break out higher then resistance at 53.70 would be the next target. However, if oil did drop on the chart then I would expect support at 50.21 and 48.73 in the long run.