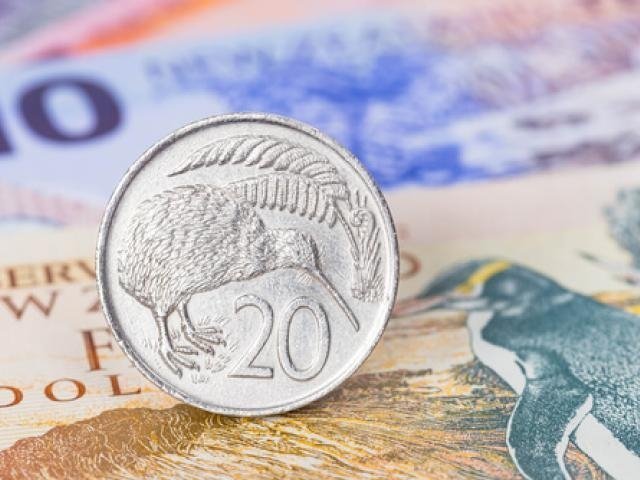 The New Zealand dollar has been under the pump today as traders have been quick to sell of positions and short the NZDUSD after the recent government change. With a new left leaning government, teaming up with some of the minor parties, markets are fearful of a number of changes they are keen to make. These include a restriction on foreign investment, immigration and changes to the Reserve Bank of New Zealand in order to shake up monetary policy. With one party even talking about having a targeted exchange rate much like Singapore. Traders hate uncertainty and for many of them this will be a classic case of it. The new government will take some time to get settled in, but many are expecting radical changes to the way things are done, and the potential for disruption to the economy. My own expectation is that it will look to make sweeping changes to justify its new position and the market will struggle to digest this, but in the long run the NZDUSD continues to be an attractive carry trade for a number of traders and also a very popular currency to trade. 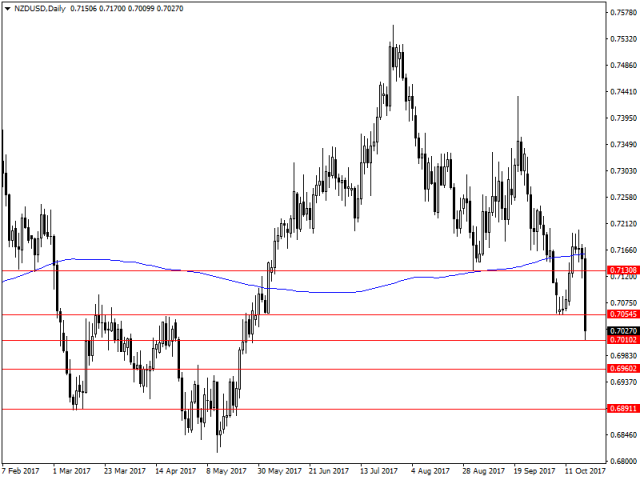 Looking at the NZDUSD from a technical perspective it's clear to see that the dive lower has stopped just short of the psychological barrier of 70 cents. This support level has in the past been quite strong but I would be surprised to see it hold here. Further extension levels lower are likely to be found at 0.6960 and 0.6891 with the long term potential to sink back into the low 60s. Something that exporters certainly won't mind. If the NZDUSD can jump back up the charts, potentially on the back of a weaker USD, then I could see finding resistance at 0.7054 and 0.7130. However, from looking at the chart and general direction it looks to be very much in the hands of the bears until we find some standing ground.

Oil markets have also been one to watch as I mentioned yesterday with volatility looking to build for a break out. We saw some brief weakness today as the USD strengthened against the NZD and the GBP heavily on the back of weaker economic news. However, I still believe it will strengthen in the long term due to the cuts by OPEC and their ability to keep all of the member states in line to produce these results. The cartel might not be as strong as before, but it certainly has the ability to upset the status quo and drive prices higher. 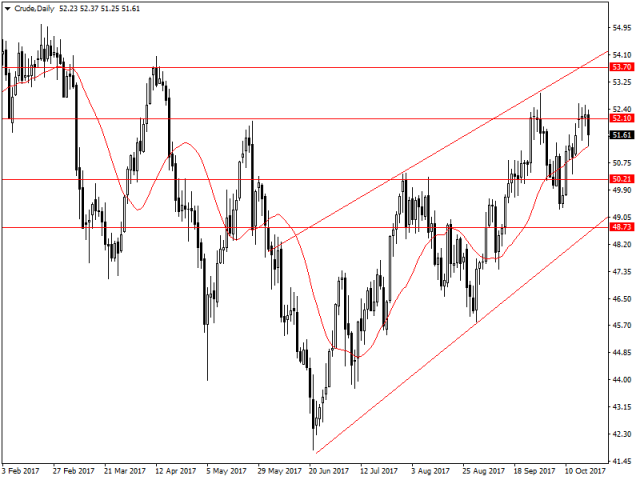 So far the move today from the bears from resistance at 52.10 saw the 20 day moving average acting as dynamic support as it saw of the bearish attack. This to me shows that there are plenty of bulls in the market and they're waiting for opportunities to accumulate positions. Resistance above 52.10 can also be found at 53.70. While further support levels can be found at 50.21 and 48.73