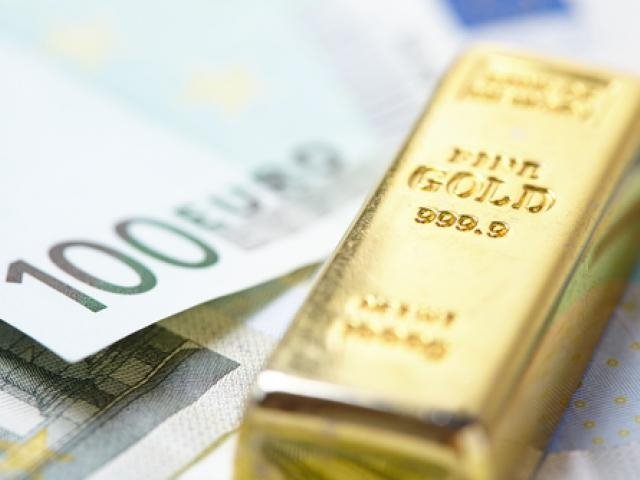 The vulnerable Euro tumbled into the trading week under renewed selling pressure, thanks to brewing political chaos in Catalonia.

Spain’s government invoked Article 155 of the constitution over the weekend, in a move designed to weaken Catalonia president, Carles Puigdemont, and seize control of the region’s administration. Reports are circulating that officials in Catalonia would disobey orders from the Spanish government if Madrid enforced direct rule on the region, suggesting things could get messy. Anxiety is likely to heighten ahead of a vote by Spain’s upper house on Catalonia’s takeover this Friday, which may spell more pain for the Euro.

With political drama in Spain punishing the Euro, could Mario Draghi offer a lifeline to the currency on Thursday? Although expectations remain elevated over the European Central Bank QE tapering this month, investors still need clarity on how much the monthly purchases will be reduced by in 2018 and how long tapering will last. If Draghi adopts a cautious stance, and suggests that QE may be extended beyond 2018, the Euro is at risk of depreciating further as markets acknowledge this as a dovish taper.

Taking a look at the technical picture, the EURUSD remains pressured on the daily charts. A breakdown below 1.1730 may encourage a further decline, towards 1.1680. 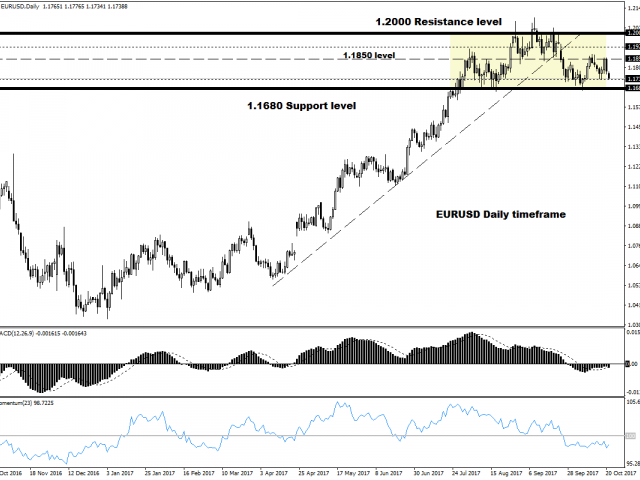 A renewed sense of optimism over Trump’s tax reforms and strengthening US Dollar dulled Gold’s allure on Monday, with prices sinking to a two-week low, below $1275.

The yellow metal is coming under selling pressure on the daily charts, with sustained weakness below the $1280 encouraging a further decline towards $1267. While geopolitical tensions and headlines centered on Spain have offered some support to Gold bulls, the current price action suggests that bears are winning the battle. With the economic calendar fairly light today, the present downside may encourage bears to attack prices lower. From a technical standpoint, previous support around $1280 could transform into a dynamic resistance, opening a path towards $1267. With weekly bulls displaying weakness after Gold secured a weekly low of $1280, the next levels of interest are $1267, $1260 and $1250. 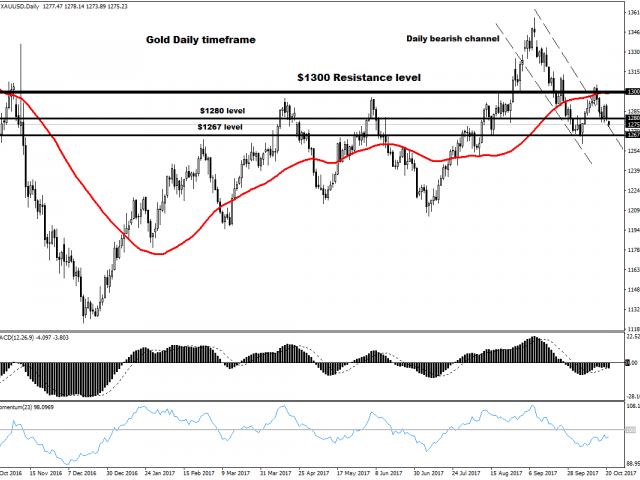