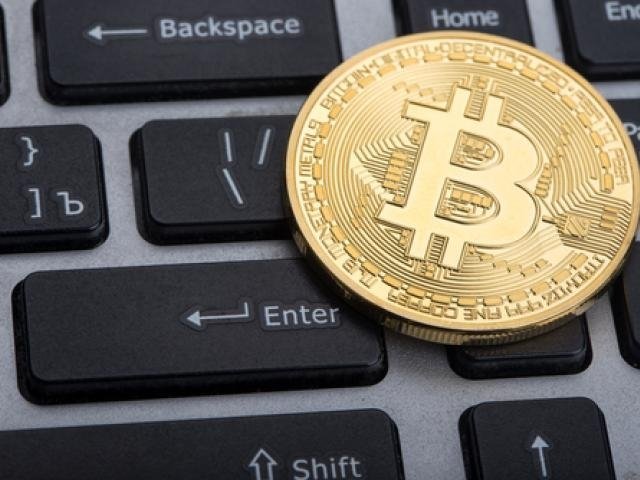 Financial markets appeared relatively quiet on Tuesday, as investors positioned themselves ahead of a multitude of key risk events later in the week.

In Asia, stocks concluded mostly higher, while European shares struggled for direction amid the heightened political drama in Spain. With Mario Draghi in the spotlight on Thursday and a vote in Spain’s national Senate on Catalonia’s takeover this Friday, we could see some serious fireworks. Attention should also be directed towards U.S President Donald Trump, who may be announcing his nominee for the Fed chair this week. Any surprises from Trump on selecting the new Fed chair, could create shockwaves across the board.

Sterling was weak and wobbly against the Dollar on Tuesday, amid uncertainty over whether the Bank of England will raise UK interest rates at November’s policy meeting. The myriad of hurdles facing the Brexit negotiations are also playing a leading role in Sterling’s woes, with prices currently trading around 1.3160 as of writing. Investors will direct their attention towards the preliminary UK GDP data on Wednesday, which is expected to show that the economy grew by 0.3% in the third quarter of 2017. A reading below market estimates is likely to punish Sterling further. From a technical standpoint, the GBPUSD remains under pressure on the daily charts. A breakdown and daily close below 1.3150, should encourage a further depreciation towards 1.3050. 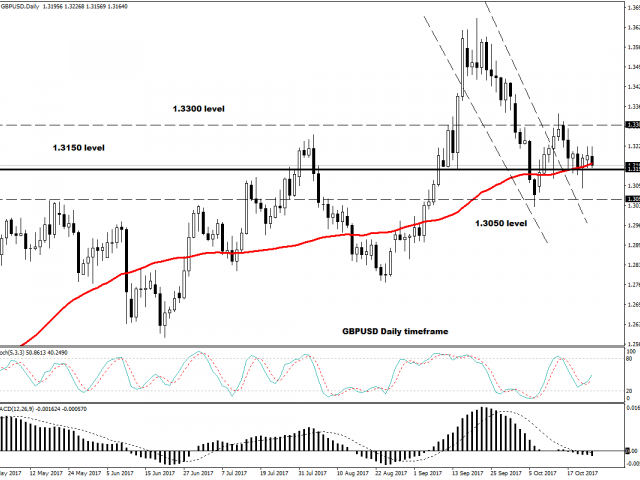 Bitcoin bulls were nowhere to be found on Tuesday as the cryptocurrency dipped below $5600 during early trading.

With yet another alternative version of Bitcoin, branded as Bitcoin Gold, jumping into the arena, the bulls could be feeling threatened. It should be kept in mind that this is the second time Bitcoin is forking and as such, if it becomes a frequent occurrence, it could start to test the patience of investors. Taking a look at the technical picture, Bitcoin still fulfills the prerequisites of a bullish trend on the daily charts, as there have been consistently higher and higher lows. Bulls need to break back above $6000 for prices to trade towards $6200. In an alternative scenario, sustained weakness under $5400 may encourage a decline towards $5200.