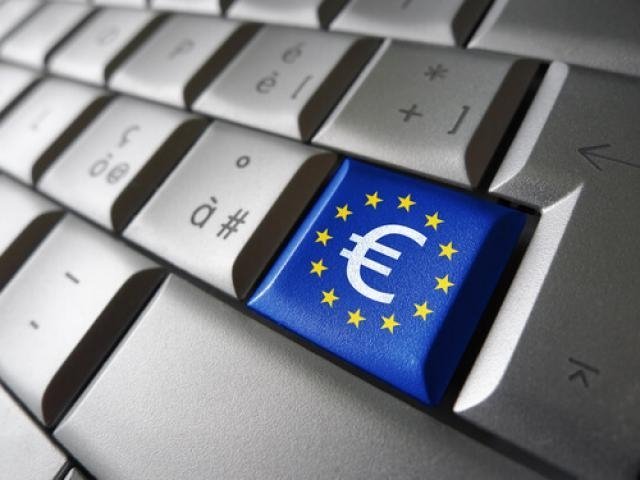 The Euro sharply depreciated against the Dollar on Thursday, after the European Central Bank announced that from January 2017, it will taper its bond-buying to €30 billion from €60billion per month. It also reiterated that if the outlook becomes less favorable, QE could be increased in terms of size and duration. This statement was interpreted as dovish and it prompted Euro bears to get back into action. Shortly after the ECB meeting the EURUSD dipped towards 1.1730 as of writing. The technical picture is starting to look somewhat bearish as prices are coming under increasing selling pressure on the daily charts. A breakdown below 1.1730 may open a path lower towards 1.1680. 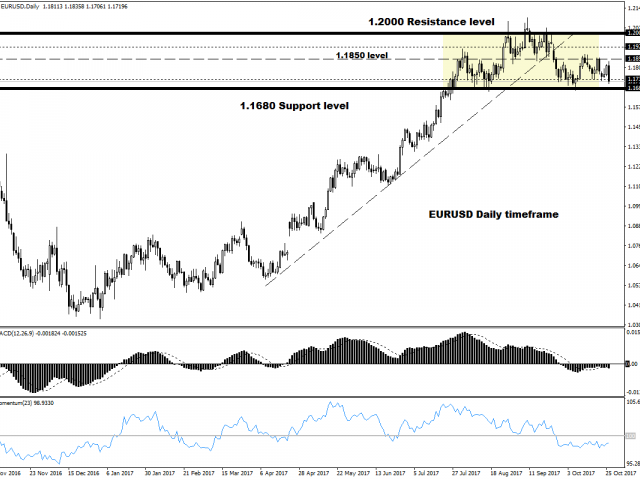 The British Pound found itself vulnerable to losses on Thursday, after a government survey showed U.K retail sales tumbling at its fastest pace in eight years.

U.K retail sales slumped to -36 in October as the unsavoury combination of rising inflation and tepid wage growth eroded consumer spending power. With wage growth clearly struggling to catch up to inflation (currently at a five and a half year high of 3%), consumers are feeling the pinch. If this pattern of falling retail sales continues, concerns are likely to mount over the future of Britain’s consumer-driven economic growth.

From a technical standpoint, the GBPUSD still remains under noticeable pressure on the daily charts. A breakdown and daily close back below 1.3150, should encourage a further depreciation towards 1.3050 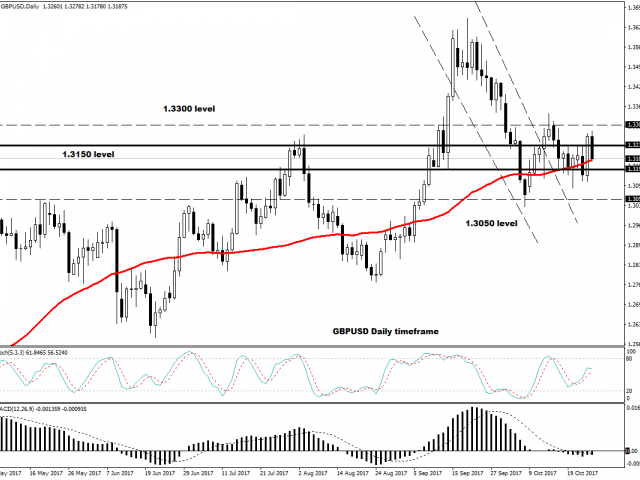 Dollar continues to flex against majors

Dollar bulls were active on Thursday after US unemployment claims rose less than expected last week. Initial claims for unemployment insurance rose 233,000 for the week ended October 21 which was below the 235,000 estimates. The Dollar has reacted positively to this economic release with prices currently trading around 94.30 as of writing. Taking a look at the technical picture, the Dollar Index is turning increasingly bullish on the daily charts. A breakout and solid close above 94.00 may open a path towards 94.50 and 95.00 respectively. If bears want to jump back into the game, prices need to break back below 93.50.

Gold was under pressure on Thursday thanks to a strengthening US Dollar.

The Dollar has been supporting by speculations over John Taylor, who is seen as a hawk potentially becoming the next Fed chair head. While the renewed sense of optimism over Donald Trump’s tax reforms has complimented the Greenback’s upside. With the elevated expectations over the Federal Reserve raising US interest rates in December adding to the mix, Gold may be in store for further punishment. From a technical perspective, the metal remains bearish on the daily charts, as prices are currently below the 50 Simple Moving Averages. Sustained weakness below $1280 may open a path lower towards $1267. A decisive breakdown and daily close under $1267 level could trigger a further decline towards $1260 and $1250 respectively. 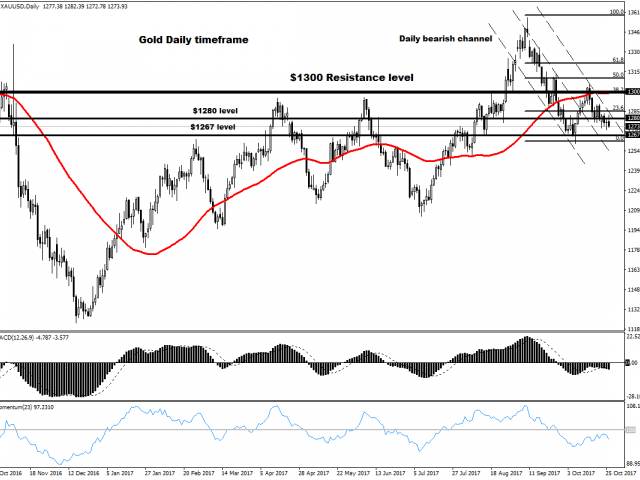