Euro continues to tumble, US GDP in focus 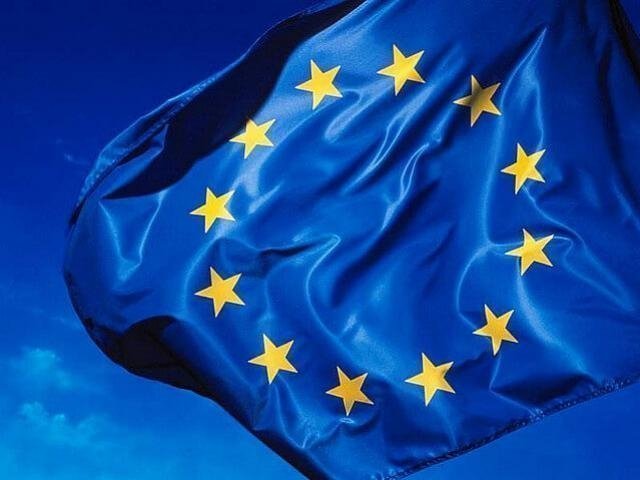 It has been another interesting week for global markets, as investors continued to wrestle with the Catalonia crisis, bumpy Brexit negotiations, and uncertainty around who will become the next Fed Chair. The main highlight was on Thursday, when the European Central Bank moved forward with a “dovish taper”, a move that is seen as the first step to ending easy money.

Stock markets seem to have started on a positive note this morning, with shares in Asia venturing higher, following Wall Street’s gain overnight. European stocks found support in the ECB’s dovish taper on Thursday, and could remain buoyed during today’s trading session.

The Euro was under intense selling pressure on Thursday, after the European Central Bank announced that it would taper its bond-buying to €30 billion, from €60 billion, beginning in January 2018.

While the central bank said that the purchases would be extended until at least September 2018, it is worth noting Mario Draghi’s comment that, “if the outlook becomes less favorable”, or if no progress is made towards the ECB’s inflation target, QE could be increased in terms of size and duration. Market players simply digested these comments as dovish, resulting in the Euro tumbling against the Dollar and other majors.

Catalonia will be back in the spotlight today, as the Spanish Senate in Madrid prepares to approve Minister Mariano Rajoy’s request to trigger Article 155, which will allow Madrid to suspend Catalonia’s regional autonomy. While the outcome of such a development remains unpredictable, the uncertainty is likely to punish the Euro.

Taking a look at the technical picture, the EURUSD has turned bearish on the daily charts. The breakdown below 1.1680 has triggered a decline towards 1.1600 and 1.1500, respectively. 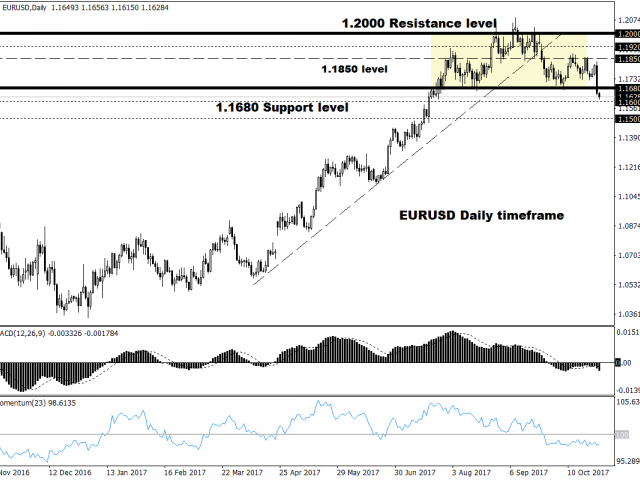 It is remarkable how Sterling has already erased gains from the better-than-expected UK GDP report, released mid-week.

The culprit behind the currency’s sharp decline was a government survey showing UK retail sales plunging at their fastest pace in eight years. Thursday’s CBI survey showed that UK retail sales plummeted to -36 in October, as the unsavory combination of rising inflation and subdued wage growth sapped consumer spending power. With the repeated story of wage growth failing to keep up with inflation, consumers are feeling the pinch, and this is likely to weigh heavily on sentiment.

From a technical standpoint, the GBPUSD has extended losses during Friday’s trading session with prices trading around 1.3100 as of writing. Sustained weakness below 1.3150 may open a path towards 1.3050 and 1.3020. 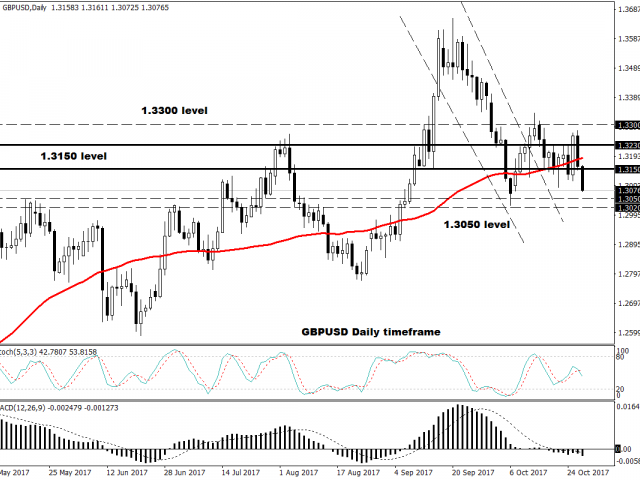 Dollar higher ahead of US GDP

The Dollar aggressively appreciated against a basket of major currencies on Thursday, after Congress cleared a procedural path forward for a Republican tax bill.

It has been an incredible week for the king Dollar, as renewed optimism over Trump’s proposed tax reforms and speculation over the new Fed Chair potentially being a hawk, supported the currency. Much attention will be directed towards the first estimate of the third quarter US GDP growth, due to be released this afternoon. A figure that is above market expectations is likely to support the dollar further.

From a technical standpoint, the dollar Index is turning bullish on the daily charts. A solid breakout above 95.00 may encourage a further incline higher towards 95.30 and 96.00, respectively.

Gold plummeted to a three-week low, below $1267 on Thursday, amid a resurgent US Dollar.

With the Dollar set to appreciate further, as market players become increasingly optimistic over Trump’s proposed tax reforms, further punishment could be in store for the yellow metal. Taking a look at the technical picture, a solid breakdown and weekly close below $1267 may encourage a further decline towards $1260 and $1250. 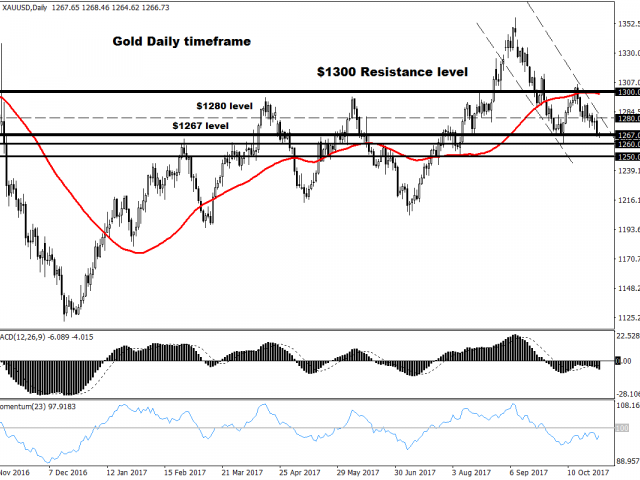