Pound at risk to falling below 1.30 on BoE doubts 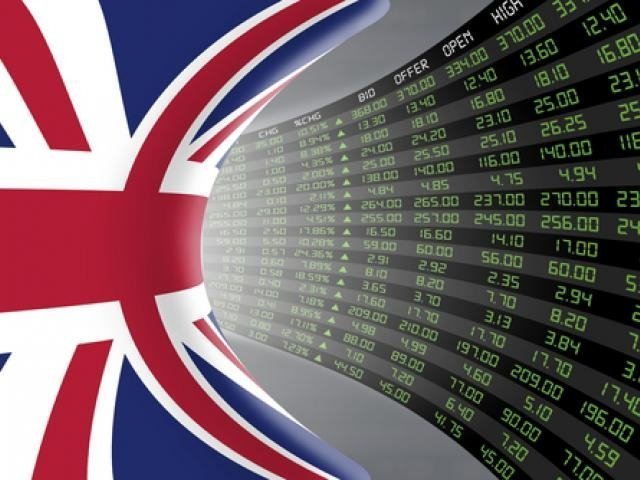 This week looks set to be another busy one for the central bank calendar, with the Bank of Japan (BoJ), US Federal Reserve, and the Bank of England (BoE) all set to make announcements. The spotlight will firmly be placed on the BoE, who the market expect are likely to raise UK interest rates in an effort to combat persistent UK inflation pressures. The BoE policy meeting will likely be remembered as one of the most anticipated decisions in recent memory, due to the ongoing debate over whether the BoE should really be raising UK interest rates at a time where the economy is facing persistent uncertainty due to Brexit.

On one side of the coin, hawkish members of the Monetary Policy Committee (MPC) will stress that the ongoing fears with increasing inflation leaves the MPC with little option but to increase UK interest rates. This will continuously be countered by those who are concerned about the ongoing economic uncertainty around Brexit, and likely repeated that it was warned before the historic EU referendum that a vote to leave the European Union would lead to relentless weakness in the British Pound that would consequently mean high UK inflation pressures.

My view is that although there is no denying that the UK is facing increasing inflation risks, price pressures have likely peaked around the current level of an annualised 3%. An adjustment to UK interest rates is only going to help combat inflation, if there is going to be a series of incremental adjustments higher in interest rates and this is why I think the BoE should leave rates unchanged at the current level. Even if the BoE do pull the trigger on an interest rate increase on Thursday, there is a likelihood that any mention of a “one-off” interest rate rise would encourage traders to take profit on Pound positions.

Away from inflation risks, the majority of other economic indicators suggest that the BoE are not in the position to raise rates. Signs of slowing wage growth, weaker consumer expenditure and no real guidance on how the negotiations over Brexit with the European Union are going all warrant interest rates being left unchanged. Some could even suggest that the BoE might have to lower interest rates even further in the future, if the UK economic outlook sharply drops due to the uncertain nature of Brexit.

If BoE policy makers make comments in the days leading up to Thursday’s meeting that there are doubts over whether UK interest rates should be increased, there is a threat of the GBPUSD falling below 1.30 on BoE doubts.

It seems that nobody thinks Janet Yellen will retain her position as the head of the Federal Reserve, but I don’t personally think we can completely rule this option out. Away from Janet Yellen, there is not really any clarity on who President Trump might nominate to take over her position.

The market seems to be pricing in that someone who is more hawkish will replace Janet Yellen, however it shouldn’t be ruled out that a dovish replacement would support President Trump’s pro-growth economic policies.

If speculation increases that it might be a dovish replacement, there is a chance that the Dollar will reverse its recent recovery.