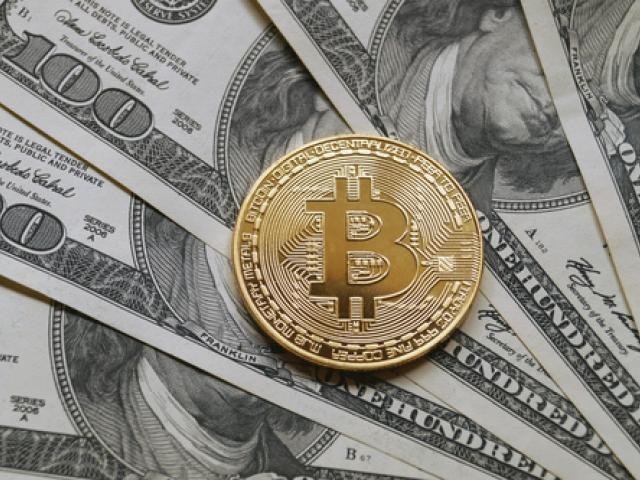 Growth in UK’s manufacturing sector picked up in October, as the Purchasing Managers’ Index edged to 56.30, from September’s 56.00. This has been a positive week for the Pound so far, especially when considering the encouraging comments from Brexit negotiator, Michel Barnier. Barnier recently stated that the agenda and date for the next round of Brexit negotiations would be set “in next few hours or days” and as a result, some investor anxiety over the slow progress of Brexit talks was simply washed away. While Sterling could edge higher amid the optimism, the overall price action may be limited ahead of Thursday’s heavily anticipated Bank of England meeting.

With markets widely expecting the Bank of England to raise UK interest rates at November’s policy meeting, the focus will likely be directed towards the MPC votes and monetary policy summary. Brexit uncertainty continues to weigh on sentiment, while the troublesome combination of elevated inflation levels and subdued wage growth has eroded consumer spending power. With Britain’s consumer-driven economic growth at risk, it will be interesting to hear Carney’s thoughts on Thursday. There is a suspicion that that November’s rate increase will fall into the category of a “dovish hike”, as the central bank attempts to put a lid on inflation. With the UK’s economic landscape still fragile and Brexit uncertainty still a recurrent theme, the expected rate hike is likely to be a once-off move that ends up punishing Sterling.

Taking a look at the technical picture, the GBPUSD currently trades around the 1.3300 as of writing. A breakout above this level could encourage an incline higher towards 1.3350. In an alternative scenario, sustained weakness below 1.3300 may open a path lower towards 1.3230. 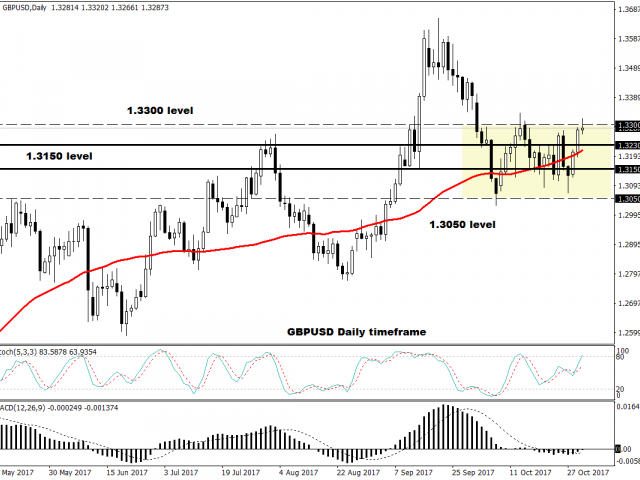 Will November’s FOMC meeting be a non-event?

King Dollar appreciated against a basket of currencies on Wednesday, ahead of the Federal Reserve decision later today, which is widely expected to conclude with monetary policy unchanged.

With it already being considered a forgone conclusion that US interest rates will be left unchanged in November, and with no press conference scheduled by Janet Yellen, today’s FOMC meeting could be a snoozer. Although the lack of excitement precipitated by a press conference by Yellen and no new quarterly economic projections may put a cap on the spice, investors are likely to devote much of their attention to gleaning fresh insights on the Federal Reserve’s tightening plan.

Looking beyond the FOMC statement this evening, Trump will be back in the spotlight on Thursday, as he appoints the next head of the Federal Reserve. With Trump expected to appoint Jerome Powell, who is seen as a dove, it will be interesting to see how the Dollar reacts.

From a technical standpoint, the Dollar Index is bullish on the daily charts. Daily bulls remain in control above the 94.00 dynamic support level, with the next level of interest at 95.00.

Are Bitcoin bulls here to stay?

Everyone’s favorite cryptocurrency jolted to a record high above $6590 during Wednesday’s trading session, as investors sprinted after the bullish train.

With CME announcing on Tuesday that it will launch Bitcoin futures later this year, some skepticism over Bitcoin was rinsed away, consequently boosting its allure to market players. It is simply remarkable how resilient Bitcoin has been in the face of significant negativity, with its value climbing more than 600%, to over $6000 this year. With the cryptocurrency repeatedly hitting record highs, are Bitcoin bulls here to stay?

The price action suggests that bulls have a very firm grip, with a breakout above $6600 potentially triggering an incline higher to uncharted territories.

Gold was in hibernation this week as prices traded in a wide range, with support at $1267 and resistance at $1280. The yellow metal may be waiting for a catalyst to roar back to life, and this could be in the form of the FOMC on Wednesday or Trump’s Fed head decision on Thursday. The technical picture continues to suggest that the price action remains tilted to the downside, with sustained weakness below $1280 opening a path back towards $1267 and $1260, respectively. In an alternative scenario, a breakout above $1280 may open a path higher towards $1290. 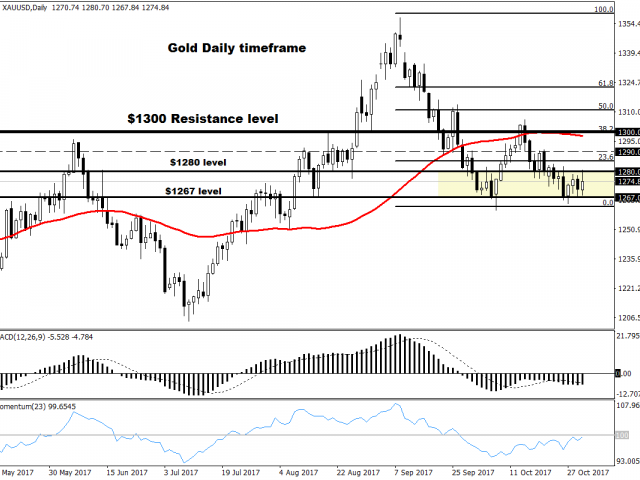