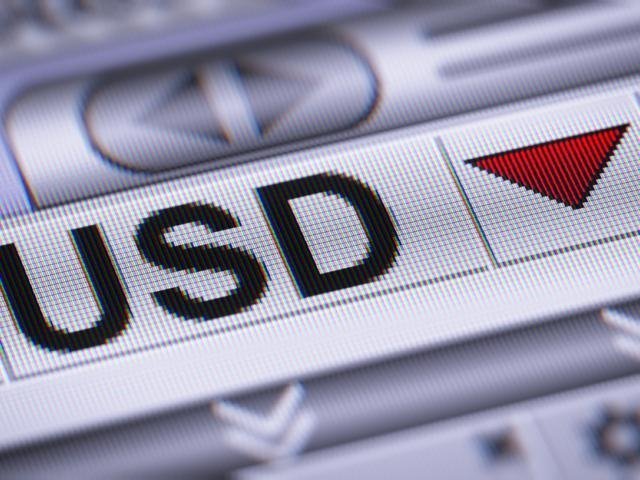 Despite a relatively hawkish statement from the Federal Reserve on Wednesday, the dollar edged lower against its major peers early Thursday. The assessment of economic activity seemed to have given the green light for a December rate hike. Policy makers see economic activity rising at a solid rate despite hurricane-related disruptions. No amendments done on household spending and business fixed investment which continues to pick up. On the inflation front, FOMC is no longer worried about a temporary boost to prices from storm-disruptions and continued to see market-based measures of inflation compensation remaining low.

Rate hike expectations for December climbed to 98.2% according to CME’s Fedwatch Tool, indicating that a third rate hike this year is completely priced in and investors require new catalysts to act upon. The White House is likely to end the speculations on who will serve as the next chair of the Federal Reserve later today. Many reports have confirmed that Jerome Powell will be Donald Trump’s nominee. While Mr. Powell is believed to resume the very gradual normalization of monetary policy, he is expected to be more flexible in terms of financial deregulation, so unless we see a surprise expect a little or no impact on Treasury Yields and the U.S. dollar. Investors are also keeping a close eye on the announcement of tax reforms. There have been many conflicting reports on when and how much the tax rate on U.S. corporates would be lowered; any delay on that front will likely put some pressure on equities and the dollar.

Investors will shift attention to Bank of England’s monetary policy decision later today. The BoE is in tough situation given that inflation is running above the 2% target and growth is likely to slow in the coming quarters. Expectations of a 25-basis point rate hike is standing at around 90% which indicates that Sterling has been pricing the first-rate hike since 2007 for couple of months. However, traders are likely to act upon the MPC’s voting split, the updated economic forecast (Quarterly Inflation Report), and forward guidance. For instance, Sterling’s reaction on a 9-0 vote in favor of a rate rise will differ a lot from 5-4. If the BoE decided to keep policy unchanged, Sterling would come under pressure unless the BoE sends a clear message for a rate hike in December. Trading the BoE will prove to be a tricky one given the many possible scenarios, however, I think the central bank will hike rates today and ensure markets that further monetary policy tightening will remain limited for the foreseeable future.