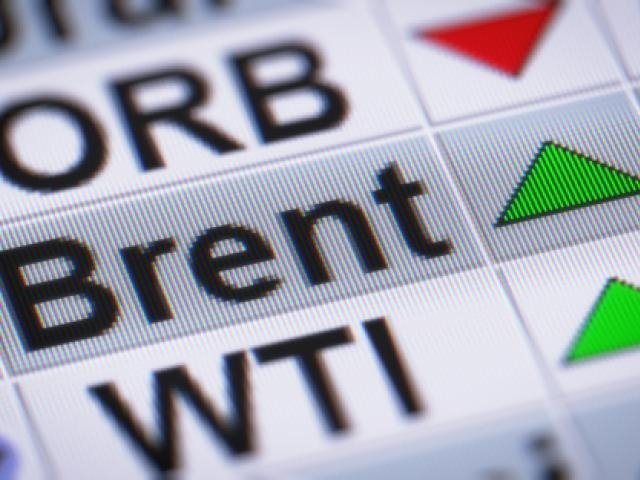 Oil prices continued to march higher on both sides of the Atlantic early Monday. In the early trading hours, Brent reached a high of $62.44, a level last seen in July 2015, and represents a 40.8% surge from June’s lows. There’s no doubt that OPEC and Co. have been a major influencer of the most recent rally, but oil traders have a new political risk to consider, in the coming days and weeks. The anti-corruption crackdown in Saudi Arabia resulting in the arrest of 11 princes, and dozens of senior officials, led many traders to question how oil prices will be affected.

Given that OPEC’s strategy is unlikely to change and the 1.8 million barrels a day production cuts will be extended when the organization meets on November 30, fundamentals remain supportive for high prices. The last thing Saudi may be thinking of, is returning to the market share battle, as prices above $6o provide great support for the listing of Aramco in 2018 and these prices are essential for the Kingdom’s economic transformation plans. From the demand side, the outlook is also positive, with the global synchronized economic growth at strongest levels since the financial crisis. The critical question now is how the political situation develops from here. I think current market fundamentals justify a price of $60 - $62, but any further extension in the rally would likely be an additional political risk premium.

The response from the U.S. shale industry is of great importance at the current stage. Exports from the U.S. have risen to a record 2.13 million bpd in the week through Oct. 27, according to EIA and after five consecutive weeks of falling rig counts, are we going to see a reversal due to the rising oil prices?  Most Probably. As we approach $60 for WTI most of the U.S. shale companies will become profitable, and such additional output, will put a limit on any price gain.

The backwardation in Brent has fueled speculative long positions to benefit from rolling over future contracts. However, given net long positions have reached record highs a short squeeze will likely pressure prices despite the geopolitical risk premium.

Overall, I think prices are currently approaching the higher end of the trading range for the rest of the year, and will be looking for a mean reversion towards or below $60 in the weeks to come.