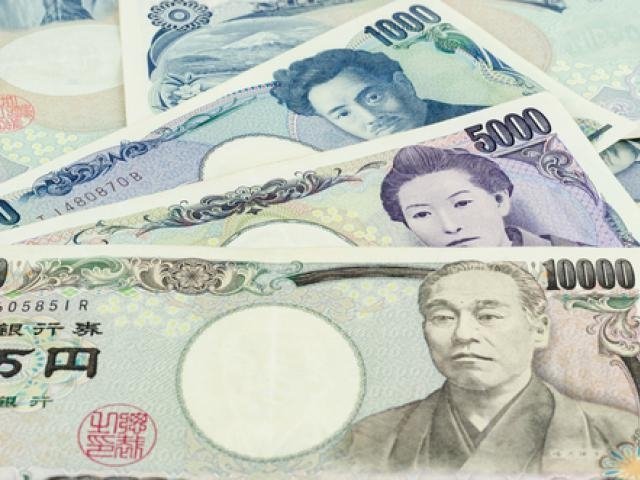 The Japanese Yen found itself under intense selling pressure on Monday after Bank of Japan (BoJ) Governor Haruhiko Kuroda signaled a continuation of the current ultra-easy monetary policy.

Kuroda said in a speech to business leaders in Nagoya that the BoJ was still some distance away from achieving its 2% inflation target.  Although there was optimism about the Japanese economy in the speech, Kuroda also stated the bank will continue with “powerful monetary easing” which simply excited Yen bears. With the Yen sharply depreciating to its weakest level against the Dollar since March at 114.74 following the speech, further Yen losses could be on the cards.

Taking a look at the technical picture, the USDJPY is bullish on the daily charts as there have been consistently higher highs and higher lows. Technical indicators such as the MACD and 50 Simple Moving Average both point to further upside as long as prices can keep above the 113.00 regions. Monday's breach above the 114.40 resistance level has opened a path for bulls to attack prices towards 115.40. If the upside maintains a healthy momentum above 115.40, the next level of interest will be at 116.00. In an alternative scenario, sustained weakness below the 113.20 higher low invalidates the current bullish setup, with the next key levels at 112.50 and 111.70. 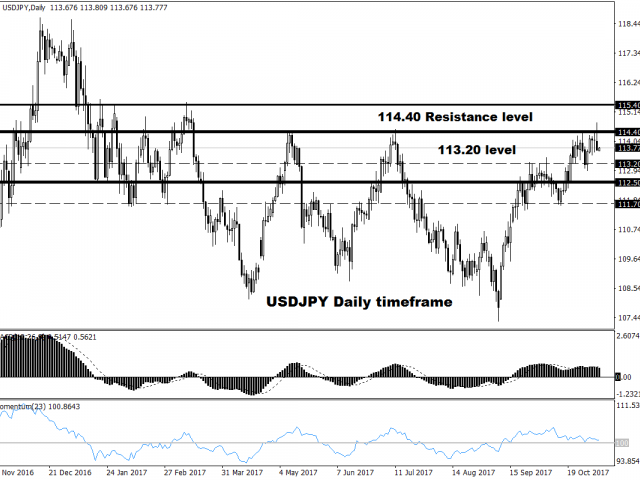 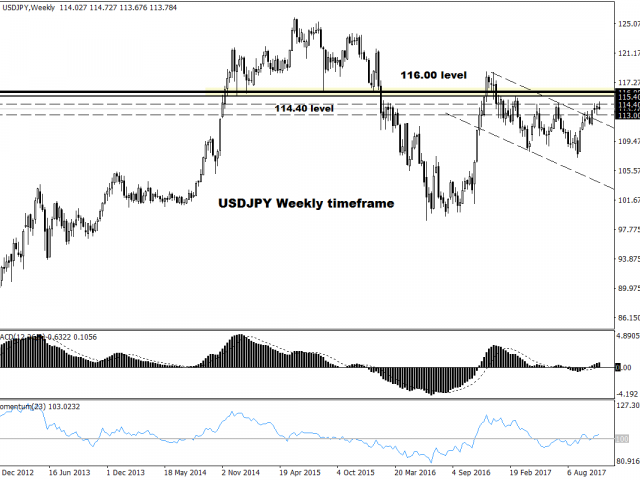