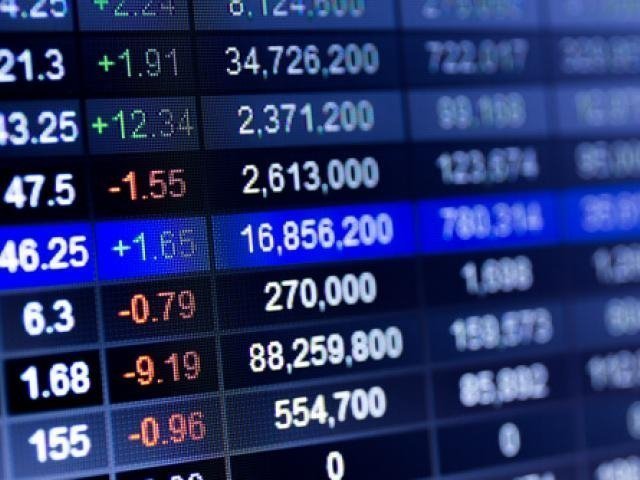 It should be all good news for global equity markets at present as the global recovery continues to tick along nicely. So far profits are up and the market has been bullish, especially around developed labour markets. However, have we overextended at present? If you've been watching some of the major indexes you might very well think that. Recent trends in global markets have so far been bearish which is a surprise, but when you consider the level of uncertainty and the fact that rates are on the move higher it does make for some interesting thoughts and trading ideas. So far yields are looking like they're increasing in the long run, which bodes well for investors looking to move out of equities. 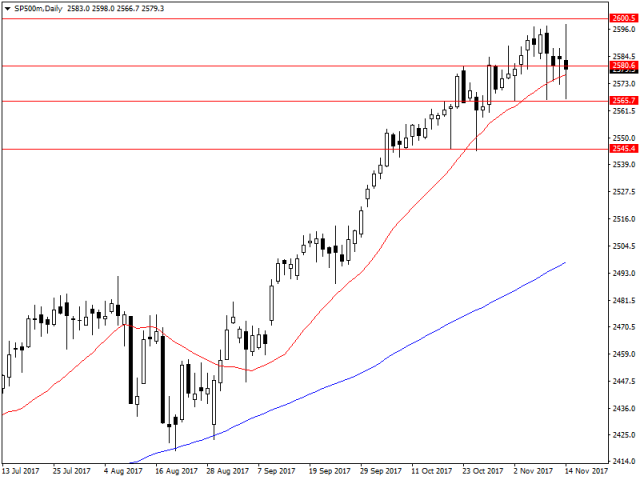 The S&P 500 has come up short of the magical 2600 mark at present, this despite the recent news off the wire about NAFTA renegotiations being positive. PPI was also positive today, but once again markets were not having a bar of it, and looked to sell off. So far the S&P 500 has held up on support around 2580 where it has managed to sit above over the last few days, the 20 day moving average is also providing some additional support. Further movements lower are likely to hit key levels of support at 2565 and 2545. Just looking at the daily movements, it's very hard to say if this is the time for a correction. Certainly, markets are feeling like one is overdue, and historically data says that is the case. The question here is when and how bad, but for now the bulls have the trend and market corrections are rare for the S&P 500.

A quick glance across the Atlantic at the UK equity market and it's a similar story, just this time the market is being dominated by politics and of course the Brexit debacle. Mark Carney must have been breathing a sigh of relief today as CPI was not as strong as the previous month at 3% y/y, thus taking the pressure of the needs for any further rate rises at this time. Markets, however, were not so interested as the FTSE 100 dropped on the news and continued to be weighed down by global sentiment around equity markets. 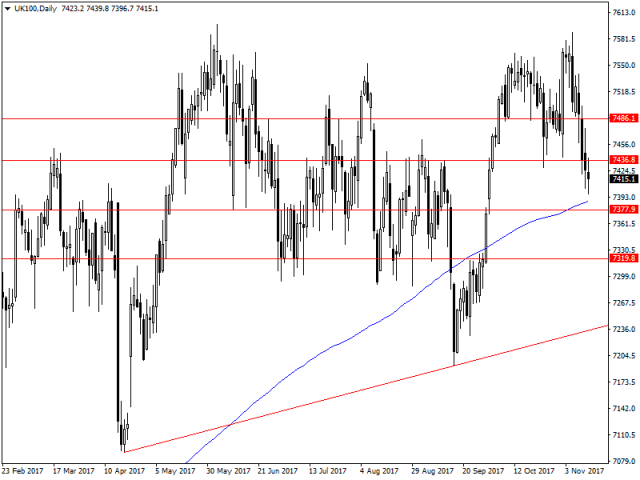 FTSE 100 traders will be looking to extend the trend lower if with the bears, but so far we've seen weaker and weaker candles which is a sign of caution from them. There is the possibility of the bulls swinging back into the market here and potentially pushing for resistance at 7436 and 7486 on the charts.  If the bears do extend lower than the 200 day moving average, it will be key to watch here to see if traders respect it. With weaker candles that could be very much the case. Support levels below this can be found at 7377 and 7319 for the bears.