Dollar sulks ahead of US CPI and retail sales 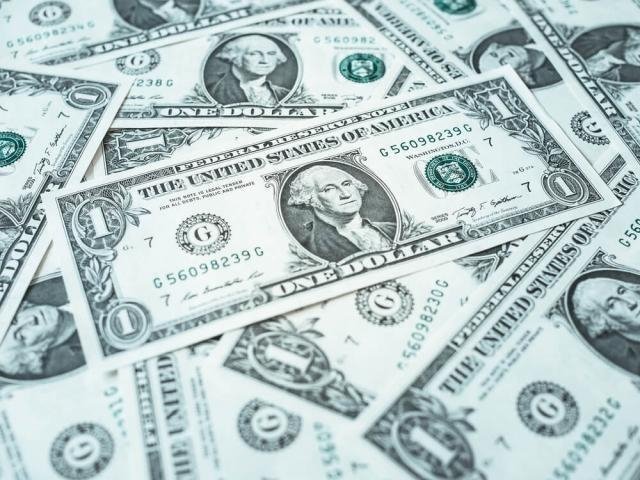 The Dollar extended losses against a basket of major currencies on Wednesday ahead of anticipated consumer inflation readings and retail sales data release in the afternoon.

It seems that the growing uncertainty over the proposed tax reforms have weighed heavily on the Greenback and as such, can be reflected in the bearish price action. Although Dollar bulls are currently lacking inspiration amid the uncertainty, things could change if U.S consumer prices and retail sales both dish out upside surprises.

Technical traders will continue to observe how the Dollar Index behaves around 93.50 ahead of the release. Repeated weakness below the 94.00 resistance level may open a path towards 93.50 and 93.00 respectively. Alternatively, a solid breakout back above 94.50 threatens the current bearish setup.

Traders seemed undecided on whether to attack or defend Sterling on Wednesday, after official reports showed the UK employment rate holding steady at a 42 year low of 4.3%, between July and September.

While average earnings exceeded market estimates by rising 2.2%, this is still well below the overall inflation rate of 3%. With the unsavory combination of elevated inflation levels and subdued wage growth weakening consumer spending power, Britain’s consumer-driven economic growth remains at risk. A key takeaway from today’s labour report was the unexpected 14,000 drop in employment which suggested that the deceleration in economic momentum, may be feeding back into the jobs market. On the bright side, productivity rose to 0.9% which was the best reading since 2011.

Sterling’s reaction to the report was mixed with prices trading around 1.3160 as of writing. Taking a look at the technical picture it is all about the 1.3150 level which could act as support or resistance. Sustained weakness below 1.3150 may encourage a decline towards 1.3050 and 1.3000. Alternatively, an intraday breakout above 1.3230 may open a path back towards 1.3300. 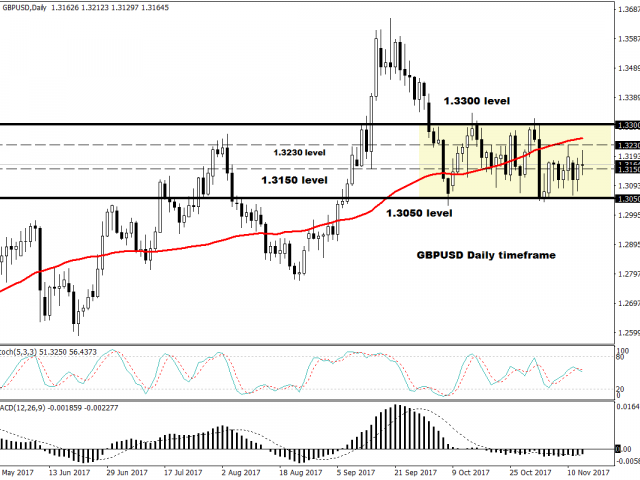