Buy the dip or sell the rally? 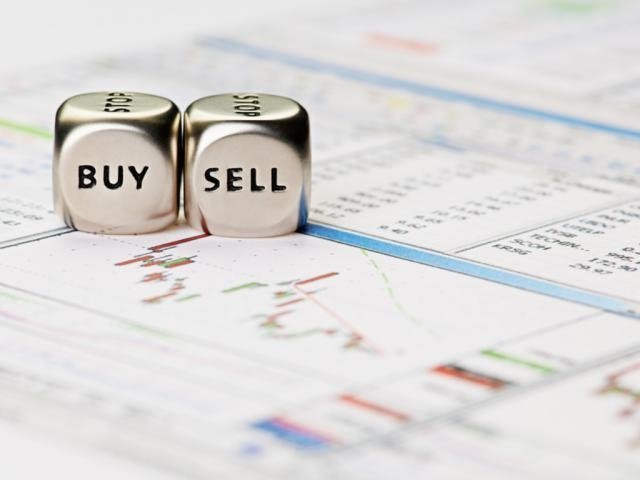 U.S. stocks logged their fourth drop in the past five trading days, falling to a three-week low with the S&P 500 closing 1.25% below its record high on Nov 7. The sell-off yesterday was driven by the energy and consumer non-cyclical sector which fell 1.1% and 1% respectively, while Telecoms and financials managed to end in green. Even steeper selloffs were experienced in 2017, when the S&P 500 marched towards a new high In March, June, and August. The index fell 3.3%, 1.9%, and 2.8% respectively and every selloff was seen as an opportunity to buy the dips. Does this one look similar?

Price action and volatility does not reflect a serious threat yet. Despite the 50% surge in CBOE’s volatility index (VIX,) it is still trading well below August and April highs.  The last time stocks fell by more than 10% back in January 2016 the VIX traded above 30. Today we are still below 15. Implied volatility in currency markets is also low, despite the recent selloff in the US dollar, and when looking at economic data, there doesn’t seem to be any serious threat to global growth, yet, investors should be cautious.

Spreads between U.S. 10-year note yields and 2-year notes declined to a new decade low of 63 basis points yesterday. Similarly, the spread between U.S. 10-year and 5-year notes fell below 30 basis points for the first time since 2007. While part of the flattening yield curve may be explained by tighter monetary policy expectations, which are pushing the front end of the curve higher, it still doesn’t provide clarification as to why the back end is falling. The bond market has been providing different signals to equities for a couple of months now. High-yield bonds have fallen more than 1% so far in November, and they are on track pace for the worst performance since early 2016. If investors were not worried, they wouldn’t be demanding greater compensation to own junk debt.

Given that the selling pressure on junk bonds sent yields to an attractive level of nearly 6%, it remains to be seen whether investors are willing to jump in. If the selloff resumes for the next couple of days, it will provide a signal that the correction in equity markets will be steeper. So, whether to buy the dips or continue selling the rally, will likely depend on how treasuries and junk bonds perform in the short run.