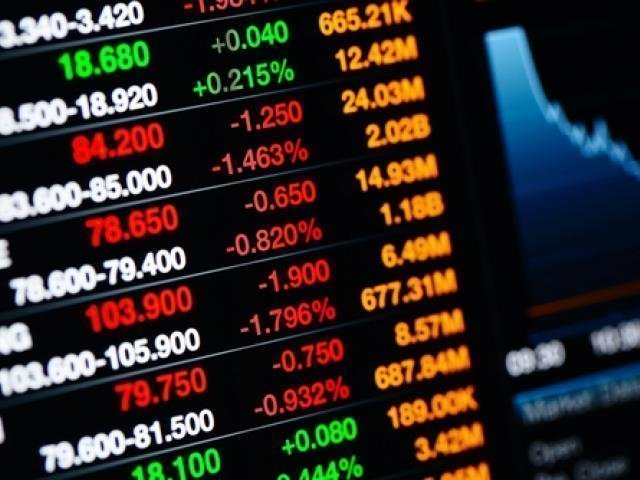 FOMC meeting minutes are always greeted warmly by the markets, as a glimpse of the potential future direction of the FED going forward, and today didn't disappoint at all. As predicted the FED was positive about the possibility of a December rate hike before the year goes out, and the market has aptly priced this in. Markets on the other hand were caught off by certain members reluctance to actually lift rates as they felt inflation was starting to slow down and the previous large rises may not continue going forward. Now with Yellen set to resign and the new head of the FED taking over, it may be the case that we do see more hawkish movements. But the board is a democratic vote, so unless we see real movement there it becomes very unlikely at this stage and the doves could be staying on for some time.

For traders the USD sell off in safe-haven currencies was strong with the USD losing a number of points especially against the Yen. USDJPY was by far the most volatile trade of today, which surprised many given how flat it had recently been, but markets were quick to punish the FED over its dovish comments. One of the major reasons behind the sudden appreciation of the Yen is that thus far Abenomics has not been as active as expected and it continues to be at a risk of being devalued quickly. It's also a fantastic storage for traders looking for some sort of safety within the markets and a traditional one at that as well. However, for the USDJPY bears the time to jump was today and they certainly did. 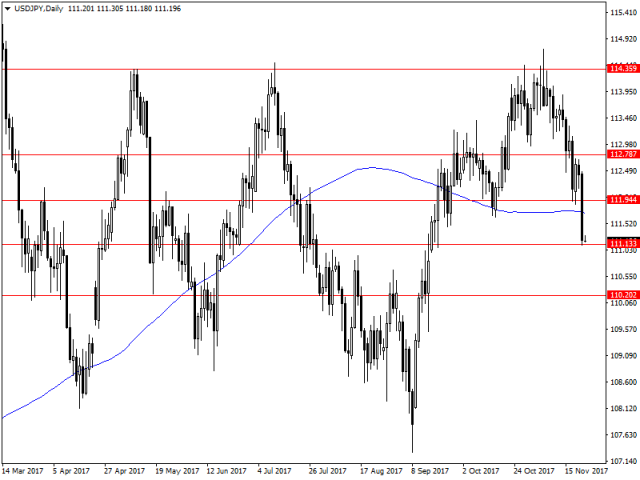 USDJPY bears crashed through the 200 day moving average ruthlessly as they looked to push the pairs to strong support levels. Support at 111.133 was able to holt the downward trend, but so far is the only thing holding back the USDJPY from storming any lower. Markets looking to swing lower further are likely to find another strong level of support at 110.202, but the market may take some breather here and give up some gains. For traders looking for a bounce higher then resistance can be found at 111.944 and 112.787. The reality for the bulls jumping back in though is slim, as this bearish trend is likely to push traders back in the water in search of blood.

After the recent failures of traders to break through resistance at 114.359 over the previous month, it's no surprise that the market has jumped on a bearish trend. The question is though will it continue to run, or will markets look to pause and take stock of the volatility we've seen today. My thoughts are that it  could potentially slow down but still trend, which would be promising for traders looking for an easy wave.