S&P 500 lifts to record high on US housing results 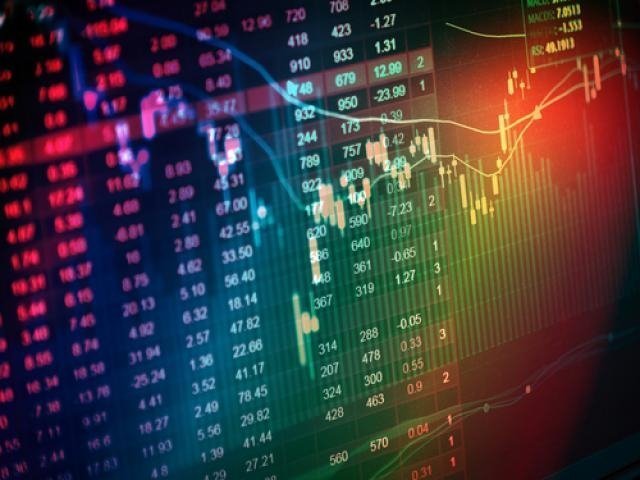 The US market continued to steal the spotlight today in Monday trading as it continued to look robust as usual. New home sales m/m came in very strong at 685K (626K exp) and showed a change of 6.2% on the previous month. To put this in perspective US new home sales have not been this high since 2007, however they don't compare to the 1 million plus home sales we saw in 2005-2006 at the height of the sub-prime market. However, since corrective measures were put in place and people are weary of mortgage lending it seems that this is still a concrete number and something that shows that the US is expanding. Additionally, we got more news on the Tax bill today. As some republicans said they would vote no unless it did more for small business. Trump also came out earlier to say that the bill had bipartisan support, but I feel this is just pushing to make it seem more realistic to pass. Particularly as this bill would be his first big win in the oval office, given past defeats and the hands of other republicans. 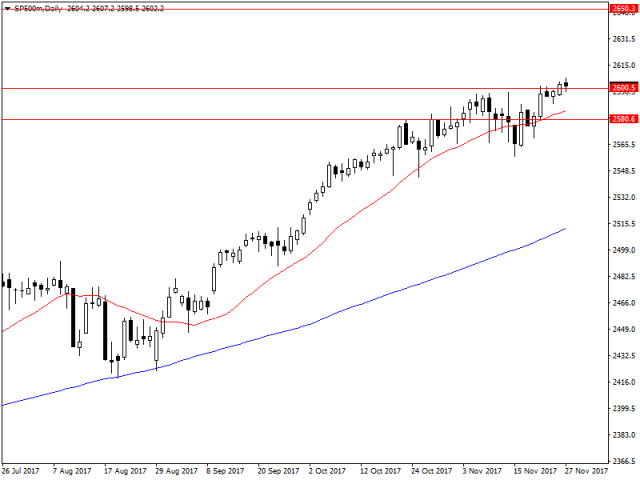 For market traders the focus was of course back on equity markets with the S&P 500 climbing up the charts again on market open. It's been quite a feature to see a bounce higher on market opens as of late, and the US economic data has helped spurn this on like never before. Previous resistance at 2600 has now been turned into support and the market is likely to bounce of this level if pushed lower. For markets looking to aim higher the psychological levels of 2650 and 2700 are they key level here for me. If the market were to swing below the 2600 level then the next level of support would likely be found around 2580, with the 20 day moving average acting as dynamic support as well.

Despite the bullish nature of the USD, for me the real winner thus far has been the EURUSD which continues to be bullish in the face of it all. The EU economy had been struggling a few years ago but is seeing strong economic growth - especially in France and Italy - across the Euro zone and a pickup in inflation as well. For many traders in the market the Euro continues to be attractive, despite the recently Brexit debacle which has come to leave a sour taste in some mouths. 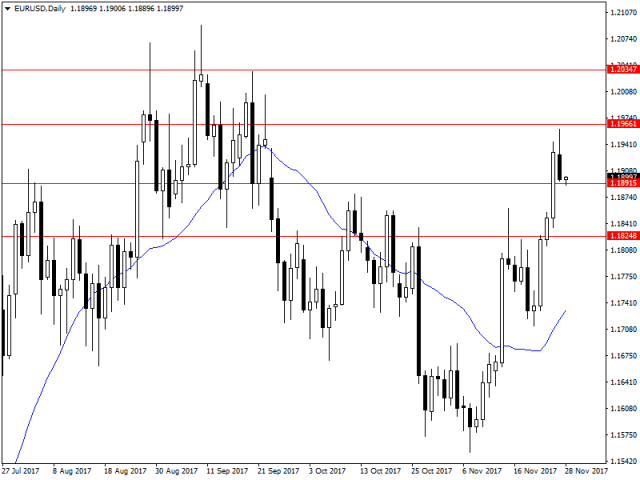 For EURUSD bulls the signs are looking good as the trend is looking to return after being absent for a week, and as traders looked to claw back profits. Resistance can be found at 1.1966, with the potential to climb higher to 1.2034. This would be a strong bullish move with the potential to climb higher, but we have seen the EURUSD be a little shy around this level at present. In the event of a slip lower then support at 1.1891 and 1.1824 are likely to be the key levels in focus for EURUSD traders.