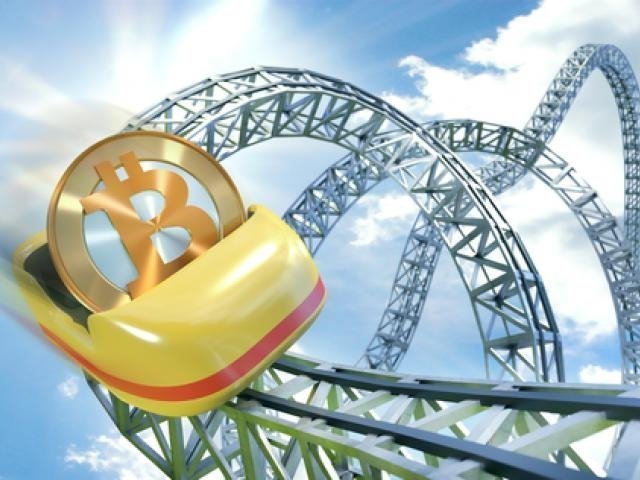 Most Asian indices edged lower on Tuesday, following a mixed session on Wall Street yesterday. China is becoming a key market to watch, as it’s leading the direction for other markets across Asia. Rising bond yields are threatening corporate profit margins for the second largest economy; meanwhile Chinese authorities are helping to drag equities lower, after sending alarming messages about a potential bubble being created in large-cap firms. Given that China continues to focus on quality rather than quantity growth, it’s not surprising to witness action of this nature from the Chinese government in an attempt to mitigate bubbles in asset prices. However, such actions may have a negative impact on sentiments that could spread across other Asian markets.

U.S. equity traders are in a wait-and-see mode. President Trump will meet senators today at their weekly policy lunch, to ensure that Republicans are on the same page regarding the tax system overhaul. I firmly believe that U.S. legislative tax reforms are strongly “priced in” the U.S. markets, thus if significant tax reforms do not pass, I expect a substantial decline in major indices, particularly in small caps. Given that the effective tax rate currently stands at around 27%, taxes should be brought below 25% to be effective. Republican Senator Ron Johnson said he would vote against the bill unless his concerns about the legislation are resolved. Given that other Republican Senators share Johnson worries on deficit implications, passing the bill does not seem to be a done deal yet.

Currency markets were trading in narrow ranges early Tuesday, as investors brace for UK bank stress test results, BoE’s Carney Speech and the Fed speech, including Powell’s Congressional address. On the data front, the U.S. Goods Trade Balance, and the Housing Price Index are likely to have minimal impact on the USD.

At the time of writing, Bitcoin scored a new record high of $9,886 in an attempt to break above the critical $10,000 threshold. Bitcoin has become a very hot topic and many fund managers have raised the price target for the cryptocurrency. Yesterday, former Fortress hedge fund manager Michael Novogratz commented on CNBC, that bitcoin could be at $40,000 by the end of 2018 and he expects that total market capitalization could reach $2 trillion, from $309 billion currently. I think that we will hear more skyrocket predictions, but few will provide an economic metric that supports their valuations. It will be interesting to see how the market reacts when Bitcoin breaks above $10,000.