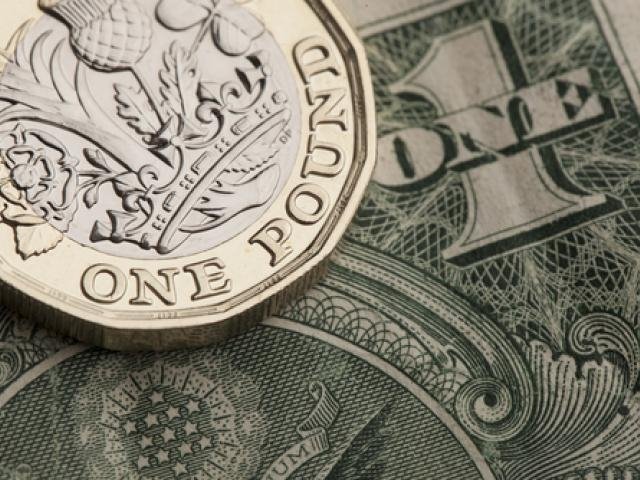 Despite U.S. equities closing at new records on the tax breakthrough, it was interesting to see the dollar retreating slightly against its major counterparts. It seems investors are still anxious about how the Senate will reconcile its tax bill with the House of Representatives before it goes to President Trump to sign it into law. There’s no doubt the differences between both Houses are vast. However, it's in the best interest of the Republicans to get the deal done, or they risk losing the majority in November’s 2018 election, and this is why it looks like just a matter of time before the final bill reaches Trump for his final blessings. This scenario will probably continue to provide the greenback support for the remainder of 2017, with pullbacks seen as an opportunity for bulls. However, the longer-term outlook may not be as bright, especially that long-term bond yields are not reflecting stocks markets’ optimism. U.S. 10-year bond yields are trading below 2.4% early Tuesday, and the yield curve continues to flatten.

Friday’s non-farm payrolls report is the key macro risk event on the U.S. calendar, and if no material development seen on the political side, investors aren’t likely to make huge bets. Nonfarm payrolls are expected to have increased by 198,000 in November, after climbing by 261,000 in October, but it’s the wages figure that will determine the dollar’s direction. A reading of 0.4% or above, will support the central bank’s argument that low inflation should be attributed to temporary factors, and this should lead to steepening the yield curve.

Sterling made most of the headlines yesterday. After moving higher on reports of growing confidence that the first phase of negotiations is drawing closer to a successful conclusion, GBPUSD fell sharply as Theresa May and Jean-Claude Juncker failed to reach an agreement, with Irish border being the main obstacle. The next 10-days are very critical for the Pound, as the decision to proceed to phase two of talks will be made at the 14 & 15 December EU summit. Pound traders are likely to ignore fundamentals for the next couple of days and react on how the story over the Irish border develops from current its stage.