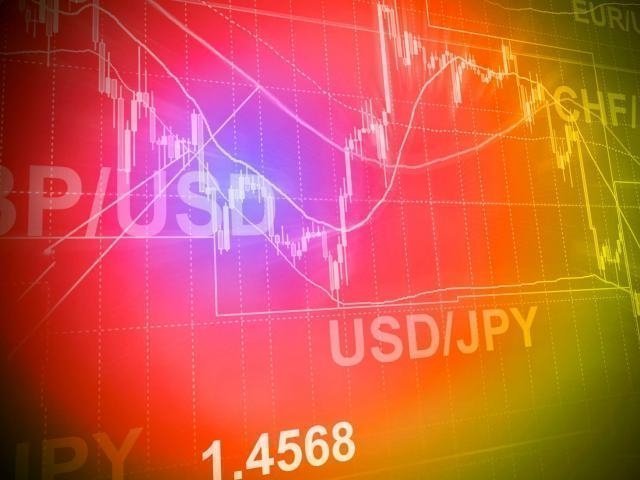 The British Pound is weak and wobbly following disappointment that Prime Minister Theresa May was unable to secure a Brexit deal on Monday.

Talks were brought to an abrupt halt after Northern Irish politicians threw a spanner in the works with their objections to border proposals. Although May is currently fighting hard to save the deal after the DUP veto, anxiety is likely to heighten as the Brexit clock ticks. With domestic political woes and Brexit uncertainty both weighing heavily on buying sentiment, the British Pound is likely to be exposed to further downside losses.

Steering away from political developments, activity in Britain’s service sector dropped more than expected in November, eroding optimism over the British economy. UK Services decreased to 53.8 in November, down from 55.6 in October as volumes of new work eased and prices rose. The mixed market reaction towards November’s soft Services PMI suggests that investors are overlooking the fundamentals and focusing instead on politics and Brexit developments.

Taking a look at the technical picture, the GBPUSD bulls look exhausted and vulnerable on the daily charts thanks to Brexit uncertainty. Technical traders will continue to observe how prices react around 1.3400, with sustained weakness below this level opening a path back towards 1.3300. For bulls to snatch back control, the GBPUSD needs to break back above 1.3500. 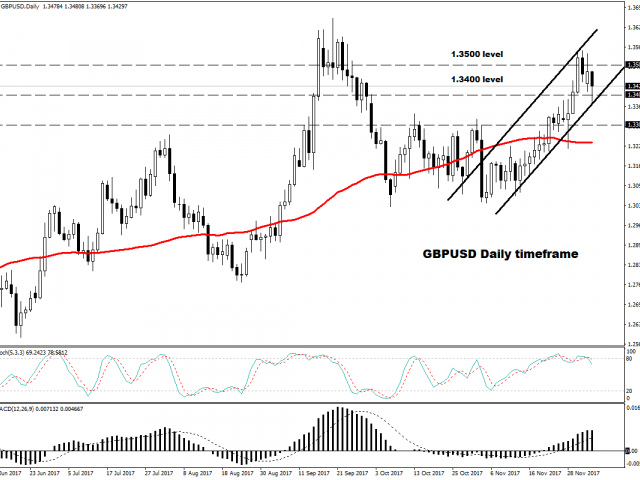 The Greenback drifted slightly lower against a basket of major currencies on Tuesday, as investor still remained somewhat anxious despite the U.S Senate approving major tax cuts over the weekend. With the Senate passing its version of the tax bill, markets will be paying very close attention to how the Senate and the House of Representatives reconcile the difference between their two bills. From a technical standpoint, the Dollar Index remains under pressure on the daily charts below the 93.50 lower high. Sustained weakness below 93.50, followed by a break below 93.00, may encourage a further decline towards 92.50.

Gold was under pressure during Tuesday’s trading session, with prices trading towards $1273 as of writing. With the U.S non-farm payrolls data released later in the week, the yellow metal could remain range bound as investors stroll to the fence. From a technical standpoint, sustained weakness below the $1280 level ahead of the pending NFP report may encourage a further decline towards $1267. 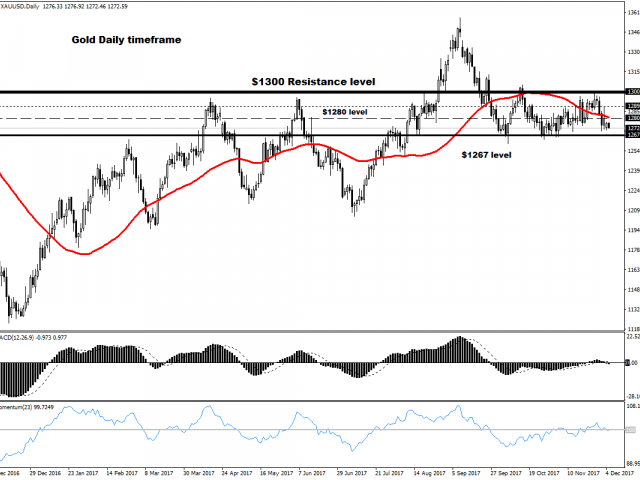