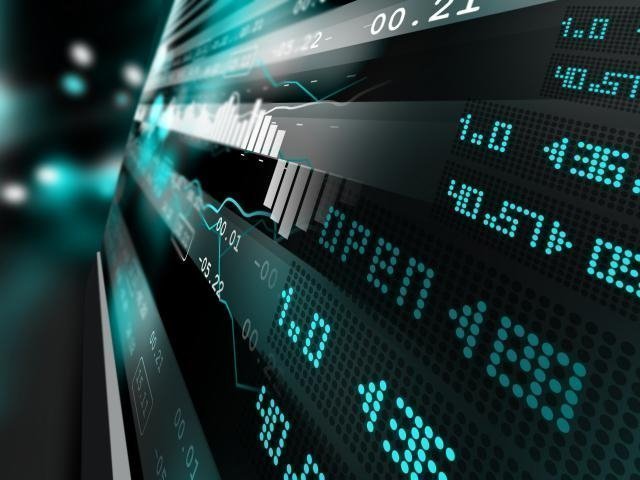 Trump’s decision to recognize Jerusalem as the capital of Israel and move the U.S. embassy to the new capital, was the major news headline yesterday. Despite many warnings from Arab and European leaders that the move would have dangerous consequences, financial markets seem to have ignored the risks for now. However, the upcoming days may see increased tensions between the Muslim world and Trump’s administration which could lead to risk aversion. The move will undoubtedly undermine Israeli-Palestinian peace efforts and likely strain the U.S. relationships in the Middle East. Some investors might start worrying about war breaking out, leading to surge in oil prices, but so far, the market’s reaction does not seem to be reflecting this risk.

The dollar’s slipped slightly against the Yen after Trump’s announcement, but the selloff was limited as the U.S. Senate voted to pursue tax bill negotiations with the House. Despite the many differences between lawmakers, it is highly expected that a final bill may see light before year-end which may keep the dollar well supported. On the data front, US private payrolls increased 190,000 in November which was slightly above expectations, and may indicate that tomorrow’s non-farm payrolls will be in line with the expected 195,000. However, the headline figure is likely to be ignored by traders as wages will determine how U.S. Treasury bonds react before the Fed meets next week.

Brexit negotiations kept Sterling under pressure this week with GBPUSD 1.3% lower from Monday highs. Despite some optimism that Prime Minister Theresa May will succeed in striking a deal with DUP on the Northern Ireland border, investors still don’t seem convinced. That’s why I believe the risks are more to the upside than the downside. If negotiations move to the second phase when the UK and the EU leaders meet next week, I expect to see a 3-5% surge in Sterling, however failing to do so, will have limited downside reaction.

Bitcoin lovers are the big winners this week with the Cryptocurrency surging 27% in four trading days to break above $14,000 early Thursday.  Comments from economists, central bankers, and investment banks that Bitcoin is a bubble that will burst soon, as prices are not justified, are falling on deaf ears. The race to include bitcoin futures contracts in exchanges like CBOE, CME, and Nasdaq means the cryptocurrency is becoming a mainstream financial asset that can no longer be ignored. However, the world’s largest banks are raising concerns that the financial system is not ready for the launch of the Bitcoin future contracts. Yesterday an official request was sent from the Futures Industry Association to CFCT raising their concerns, but this doesn’t seem to have stopped the current hype.