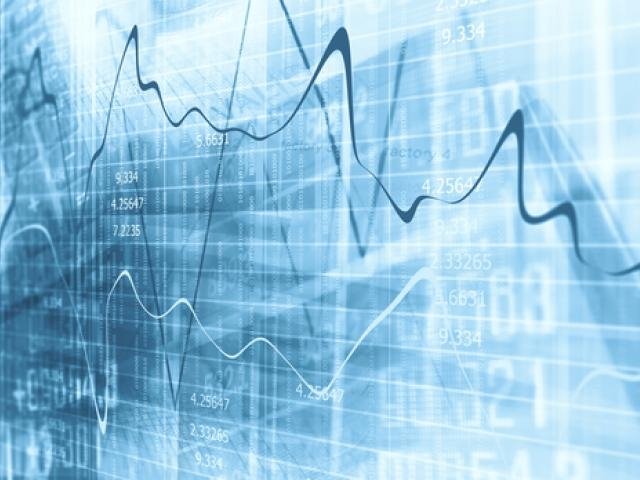 Trading bitcoins entered a new phase today, after Chicago’s CBOE listed the first futures contract on the cryptocurrency. The initial reaction was beyond expectations with the futures contract climbing more than 20% and triggering two trading halts. CBOE’s website experienced unprecedented traffic which may well have sent a new benchmark, the frenetic activity lead to delays and outages. So far, it seems professional investors aren’t willing to bet against the bitcoin, despite the many warnings of a bubble that will burst soon. Many traders aren’t even interested in the price direction, but the listing of the futures contract on CBOE and later next week on the CME, will provide them an arbitrage trading opportunity due to the vast pricing differences. However, the arbitrage trading will lead to improved price efficiency and probably less volatility. After volatility settles down, the focus will return to the price direction.

Currency markets were trading in tight ranges early Monday with the dollar slightly weaker against its major peers. Expectations of the Fed hiking rates on Wednesday, stands at 90.2% according to CME’s Fedwatch tool which means the disappointment in wage growth won’t shift the needle for US monetary policy. However, it isn’t the rate hike that will move the dollar on Wednesday, it’s the tone, economic projections and the dot plot. Given that we’re getting closer to a deal on tax reforms, the Fed might become slightly more hawkish. It remains to be seen whether this will shift up the Fed’s dots for future interest rate expectations.

The European Central Bank and Bank of England are also meeting this week. Despite no substantive monetary policy changes expected, the language might still move the Euro and the Pound.

Will the Fed support further rotation in stocks?

Tech shares have been in focus over the past two weeks after the S&P tech index plunged more than 4% between 29-Nov and 05-Dec, before recovering last week. The fall in Teck stocks wasn’t accompanied by a selloff in other sectors, particularly the financials which have been on the rise. This is a classic type of rotation with active managers balancing their portfolios before year end. Tax reforms don’t seem to be of great support to Tech firms, given that their effective tax rate is considered to be the lowest in the U.S. Meanwhile, it’s a big deal for the rest of the U.S, with financials having an effective tax rate of more than 30%. The new Fed Chair, Jerome Powell will likely speed up deregulation for the financial sector which will drive more inflows. And of course, higher interest rates for 2018 will further support the banks' profit margins. That’s why the trajectory of interest rates in 2018 will likely lead to more portfolio balancing before year end.

The breakthrough in Brexit talks on Friday was a great relief for policymakers, who can now move to phase-2 of the talks. Interestingly though, Sterling instead of rising sharply, dropped on the news. Investors seem reluctant to buy Sterling as they view the next phase more complicated than the first. They want to see details of the transition agreement and trade talks concluded before buying Sterling. I don’t think the EU summit on Friday will reveal much, but blessings from EU leaders might lend some support to the Pound.