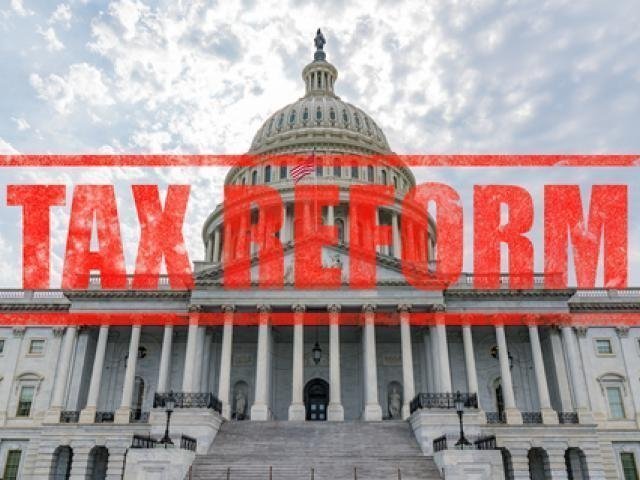 December has been historically a good month for equity markets. Many traders bet on the Christmas rally as a seasonal trend to benefit from. Data from 1928 shows that December has been mostly a good month for the S&P 500. It was never the worst performing month and was the best performing month four times. This time, the rally has been fueled by optimism that U.S. lawmakers are on the brink of passing a historic bill to overhaul the U.S. tax code.

Getting the Republican Senate fully on board wasn’t an easy task. There’re now also question marks over the ethics of a last-minute addition to the tax bill that gives real estate owners a major tax break. Sen. Rob Corker a deficit hawk who opposed the original Senate tax bill because it was expected to add $1 trillion to the deficit, appeared to have had a change of heart and provided his full support to the revised legislation.

However, the complicated provision doesn’t seem to threaten Republicans’ chances of a success with the vote on the bill later today; with Trump signing it into law this week.

Given that U.S. indices are trading at record highs, the main question is how much of the tax reforms have already been priced in. In my opinion, much of it has been priced in, but further upside potential may continue to push stocks higher for the remainder of 2017 and into the first quarter of next year. However, I don’t think the rally will occur for the right reasons. Most of the increase in earnings due to tax cuts are likely to go to shareholders in the form of dividends and shares repurchases. That’s why U.S. bond yields are showing no enthusiasm, and the U.S. dollar is unmoved.

Neel Kashkari, the Minneapolis Federal Reserve president who voted against the rate rise last week, explained that low inflation and a flattening yield curve contributed to his decision. Mr. Kashkari seems to be listening to fixed income investors rather than equity investors. Although the yield curve hasn’t inverted, he pointed out that bond markets are telling us that the odds of a recession are increasing. If U.S. long-term bond yields don’t appreciate this week on signing the tax reform bill, I don’t know what else could move it.