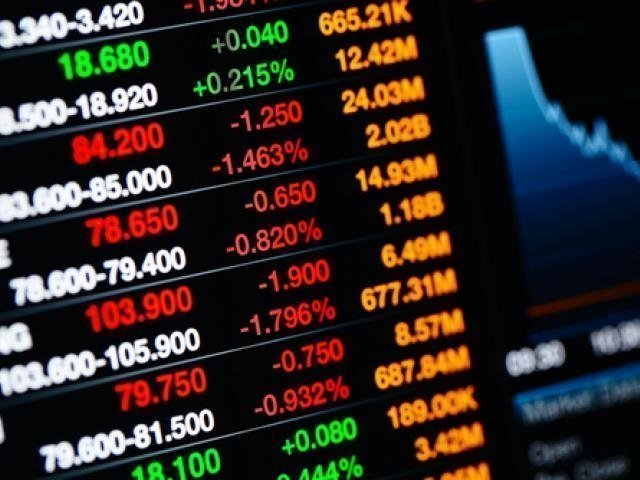 The Kiwi has been the talk of currency markets today as it's economic data continued to show weakness for Q4 of 2017. Yesterday's drop in business confidence was followed up with a sharp drop in the trade balance m/m, as it came in at -1.19B (-0.55B exp) showcasing that the New Zealand economy is struggling a little in the current market conditions. This could be about a number of factors, firstly the new government has not moved on any major economic policies and so the markets have been a little coy as a result. But also the fact that dairy prices have not recovered at all and continue to languish on the global stage. It's likely that the Reserve Bank of New Zealand will have a lot to say in 2018 regarding the stage of affairs, however for the moment it may be a case of a bit of a rough patch as the rest of the world goes full steam ahead. 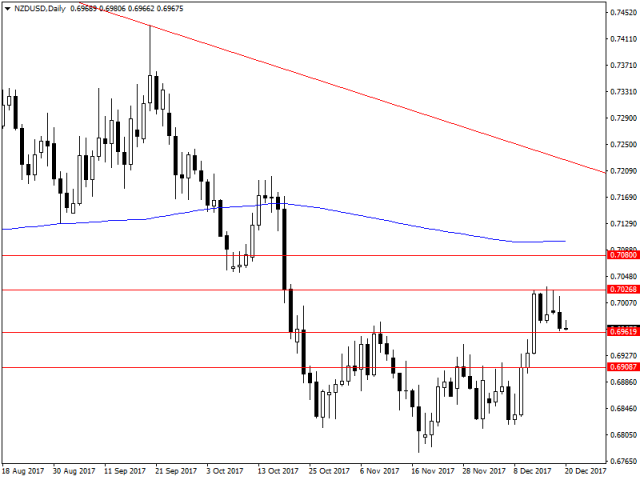 For the technical traders looking at the NZDUSD as a tradable currency, it's continuing to look a lot like the bulls have lost control of the currency again. The last few daily candles show strong signs of bearish pressure whenever we saw some bullish movement higher. As a result the NZDUSD has slipped lower and is currently sitting just above support at 0.6961 - it would seem the 0.7000 psychological barrier was a bit too much in the current market. Further support levels below the one outlined can be found at 0.6908 and seem likely if current conditions continue. In the event though that we did see some USD weakness and the NZDUSD become bullish again, then resistance could be found at 0.7026 and 0.7080 on the charts. But at present economic and technical trends are pointing to a return of the bears so far.

One of the surprise movers so far has been the Canadian dollar, which despite the good words from the Bank of Canada has been losing ground against the USD. This comes on the back of a stronger USD in the wake of the recent tax bill, as expectations are mounting that when it passes corporations will look to move off-shore foreign reserves into USD thus pushing it higher. Additionally, the Canadian economy continues to battle the US and NAFTA is also looking like it may collapse in the near future putting further pressure on Canada. 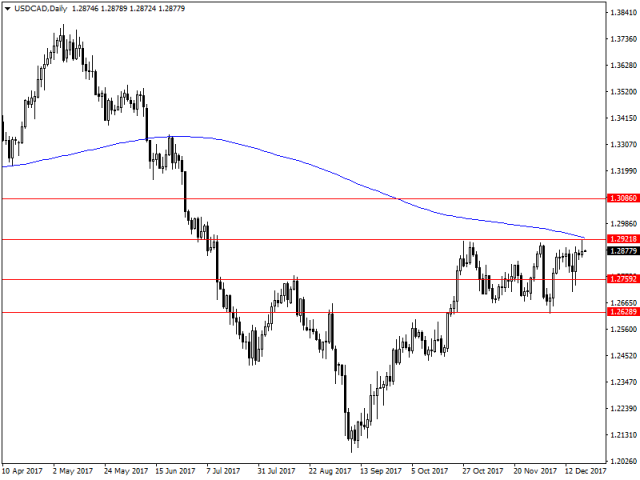 The small jump recently on the USDCAD was interesting in that it failed to overcome resistance at 1.2921, however this was always going to be a hard ask given that you had the 200 day moving average applying dynamic pressure as well. If we did see a pop higher, then the USDCAD could easily run away to 1.3086. If we see bearish movements in the market, then drops to support levels at 1.2759 and 1.2628 are likely, especially if the market were to look to range further. Overall though the USD continues to look stronger in the current market conditions and traders may look to take full advantage in the new year.