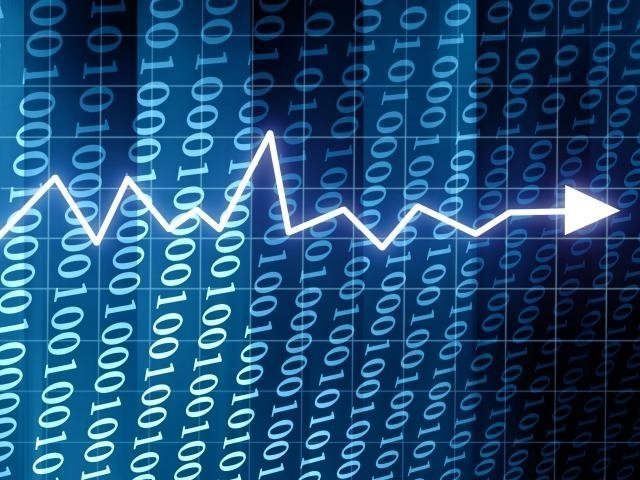 Asian markets woke up on Thursday to the news that Republicans had passed the long-awaited tax bill. President Trump is now just a pen stroke away from overhauling the tax code. Interestingly there aren’t any fireworks on the announcement of Trump’s Christmas gift; because as expected, the good news is already priced in.

In fact, the reaction was more evident in fixed income markets. U.S. 10-year bond yields traded above 2.5% for the first time since March 2017, allowing the yield curve to steepen after flattening for most of 2017. The spread between 2-year and 10-year treasury bonds climbed more than 12 basis points, reaching 63 basis points, after falling to its lowest level in a decade last week. The spike in long-term bond yields is supposed to be positive for the U.S. dollar, as it suggests the Federal Reserve should become more aggressive in tightening policy next year. However, the dollar’s reaction was muted because there’s another side to this story. The additional supply of U.S. bonds due to the unfunded tax cuts, will probably make U.S. treasuries less attractive in the longer run, and given that most central banks are trying to catch up with the Federal Reserve, yields in Europe and other markets are also anticipated to move higher in 2018, thus narrowing the interest rate differentials gap.

The enormous expected increase in U.S. deficit will also put the U.S. sovereign credit rating at risk. If any of the credit agencies- Standard & Poor’s, Moody’s or Fitch downgrades the U.S. sovereign rating, yields will spike even higher. However, the impact on the dollar won’t necessarily be positive, with the opposite reaction being more likely.

The Yen’s reaction was also muted to Bank of Japan’s monetary policy decision. As expected, the central bank kept interest rates unchanged at -0.1% and maintained its 10-year bonds yield target at around 0%. Given that weak inflation is expected to continue dominating the monetary policy outlook, I don’t expect any significant change in policy next year. Thus, the Japanese Yen will continue to take its cue from risk appetite/aversion in equity markets for the foreseeable future.

Euro traders are awaiting the outcome of today’s Catalonia’s election. Polls are suggesting that it will be a tight race between the Catalan Republican Left party, which supports independence and Ciudadanos which is in favor of a unified Spain. Given that the election is not expected to be decisive and parties may form coalitions to govern, the risk of tensions flaring with Madrid again, remain limited.