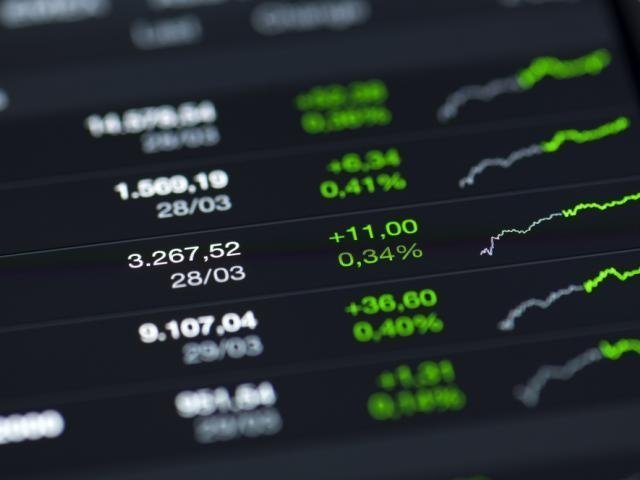 Equity investors across the globe are finding no reasons to take profits after an excellent performance in 2017. Asian stocks are trading at record highs after Japan kicked off the first trading day of 2018, European markets are poised for a higher open today despite cautiousness amid the launch of new market rules from the EU, and all U.S. major indices closed at all-time highs with S&P 500 breaching 2,700.

With economic reports across the Atlantic showing robust economic growth and monetary policymakers, including the Fed, continuing to back a gradual approach to tightening monetary policy, the rally in equities is justified.

After European factories reported their strongest monthly performance in December, U.S. manufacturing data also blew expectations. According to the Institute of Supply Management, gains in orders and production in 2017 were the highest since 2004. New orders which grew 69.4 versus 64.4 in November, suggests manufacturing strength is likely to remain strong in Q1 2018, especially since the survey occurred prior to signing the tax legislation. Such optimism should drive hard data and I won’t be surprised to see Q4 GDP exceeding 4%.

However, the dollar only managed to squeeze out small gains given that the Fed doesn’t seem concerned about rising inflation at the moment. According to the FOMC minutes, some participants observed that there was a possibility that inflation might stay below the 2% for longer than currently expected. That’s why Neel Kashkari and Charles Evans voted against raising rates at the December meeting.

Fed policymakers also seem uncertain about the impact of tax reduction on capital spending and the overall economy, which sounds somehow dovish to me. But on the Hawkish side, particularly for equity investors, the Fed believes that the additional savings from tax cuts will go to M&A and stock buybacks.

Despite the shorter end of the U.S. yield curve moving higher on increased expectations of a March rate hike, the longer end was unmoved. This led the yield curve to flatten further, dropping to 51 basis points, which is not the best news for dollar bulls.

The CBoE’s VIX index fell below 9 for the first time since touching a record low back in November, suggesting that volatility is likely to remain low and few investors are seeking protection to the downside. However, it always worries me when investors are complacent to such extent.

The final services PMI release across Europe may drive some action in the Euro today, but given that Nonfarm payroll’s report is due on Friday, I expect the range-bound trading to resume throughout the day.