A critical week for the US Dollar after a fragile start 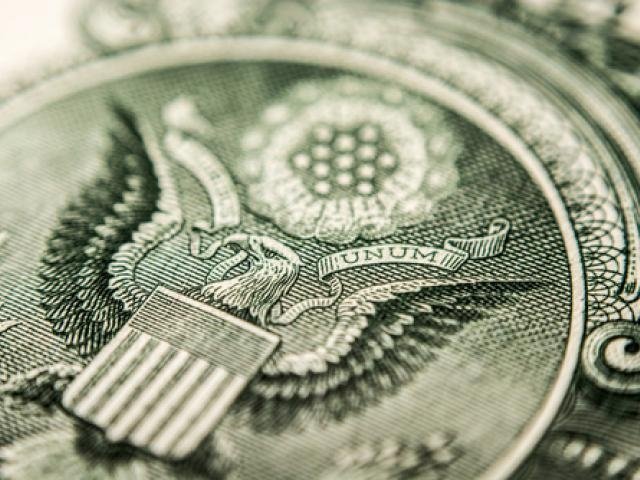 After having the worst annual performance since 2003, the dollar continued to struggle in the first trading week of 2018. The dollar index fell to a three-and-a-half-month low to trade below 92, leaving many traders wondering whether this year will be another devastating one for the greenback. When looking at the Commitment of Traders (COT) report, speculators are not showing interest in buying the U.S. dollar yet, and the latest bunch of data did nothing to support the dollar.

Friday's jobs report did not motivate the dollar bulls to return, with non-farm payrolls rising 148,000 in December versus expectations of 190,000. Although I think the numbers weren’t bad and the labor market remains healthy with unemployment at 4.1%, wages are not yet showing signs of accelerating, and this remains the key missing ingredient of the U.S. economy’s recovery.

The latest minutes of the Fed’s meeting also showed that policymakers aren’t sure whether inflation will return to the central bank’s target which is why markets believe that only two rate hikes will occur in 2018, as opposed to the three in the Fed’s dot plot. This week many Fed speakers are due to speak including the two dissenters against a rate hike in December, Neel Kaskhari and Charles Evans. Whether they have changed their mind, or still believe rates shouldn’t be hiked, remains to be seen but we’ll also tune into other Fed speakers for fresh insights.

If the Fed speakers don’t deliver news, tier one economic releases may provide the needed clues. Consumer prices and retail sales are both due for release on Friday. Given that energy prices spiked in December consumer prices are expected to increase 0.2%. However, I think traders will be more interested in the core CPI figure, which strips out volatile items like food and energy. Any upside surprise in the inflation numbers will likely bring back the dollar bulls.

Given that the major U.S. economic releases are four days away, many traders will focus on whether any technical breakouts will occur. EURUSD failed to break above 1.2092 (2017 high) last week, but a successful breakout will likely lead to further buying of the single currency towards 1.22. Similarly, Sterling is only 100 pips short of 1.3656 (2017 High). So traders should keep a close eye on these levels.