US equities hit another record high 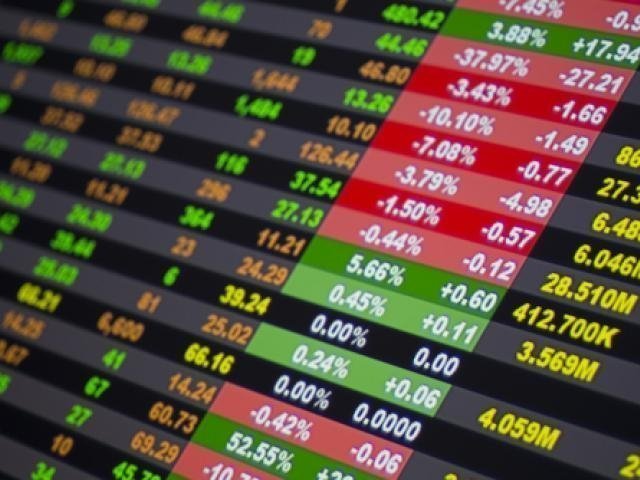 The US markets have continued their hectic pace this year as the S&P 500 reached new highs on the back of economic figures. These figures showed that while initial jobless claims lifted to 261K (245K exp), the continuing claims figured dropped to 1.87M (1.92M exp) which shows that Americans are certainly getting back into the work force. Tomorrow though will be a big day for the US economy as retail sales data is due out. This a big deal when you consider the fact that the US economy is very much a consumer based economy and big swings here can have large impacts for the global economy. In addition to this, we are expecting to see some CPI data which will also weight on the FED in regards to rate hikes in the coming year. It's quite exciting to have such a serious amount of data at the same time, but I would expect large swings as a result of the volatility. 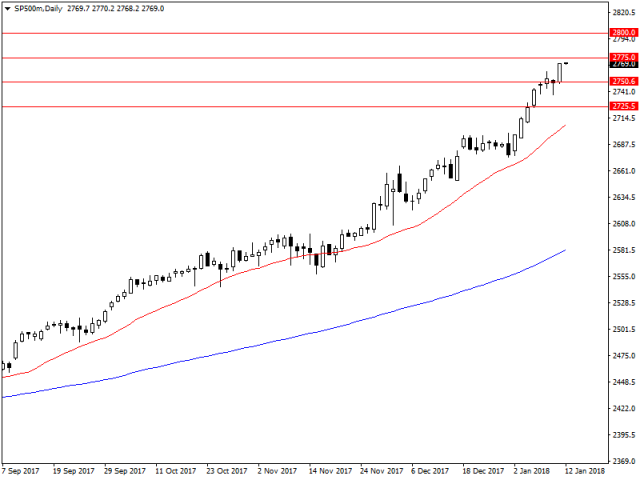 For the S&P 500 traders it is still tracking to make 2800 by the end of next week at its current progress, which seems unreal, but that is the bull market we seem to be in. At present the S&P 500 is actually hitting a new high every 48 hours as well. For me though the S&P 500 is still a threat to some bulls as the market is looking to take a swipe and have a correction at some point in the current market climate, it just has not found the opportunity. Resistance levels can still be found at the psychological levels of 2775 and of course 2800, with 2800 likely to be a tough level to crack through if 2700 is anything to go by. If we see the bears in the market then I would anticipate support at 2750 and of course 2725, but at the same time we've seen no real bearish action since November.

I touched yesterday on the oil markets and yesterdays news on another strong drawdown is likely to be a positive signal for the oil bulls. OPEC members will continue to see the benefits of holding out on production cuts and are likely to continue them. I feel that for some time now we could see oil to continue to rally until it touches the 100 dollar a barrel mark, where the market starts to kick in and it seems unreal. 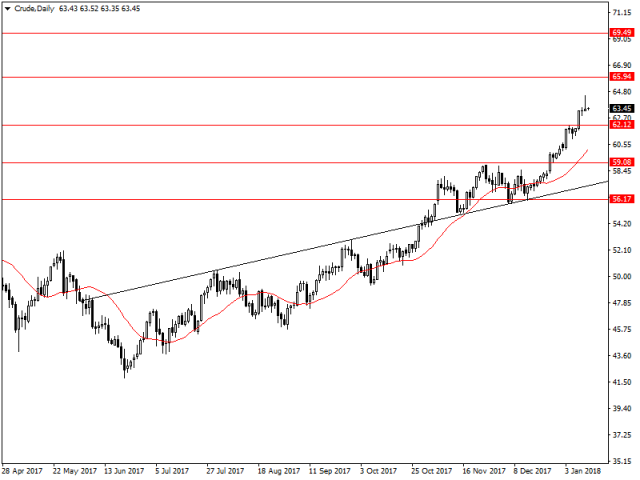 For Oil traders the levels still remain the same with 65.94 and 69.49 as the major resistance levels in the current market, based off previous strong levels. There is also the question of support in this market and it can be found at 62.12 and 59.08, but there is a trend line in the market that people should be aware of as lately it has been respected by traders on both sides of the coin. The question is how much longer is it here to stay.