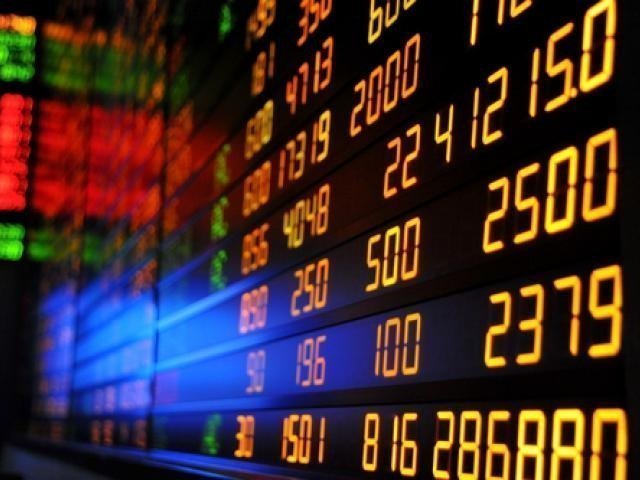 Asian stocks marched to record highs on Thursday before ending mixed following reports that China’s economy grew 6.9% in 2017 - the fastest pace in two years and well above market expectations. In Europe, shares were buoyed by improving market sentiment and strong corporate earnings. With the Dow Jones closing above 26,000 for the first time on Wednesday, Wall Street could remain supported as US equity bulls linger in the vicinity this afternoon.

The Euro stood strong against major currencies last year and has already entered 2018 on an incredibly positive note.

Market optimism over Europe’s improving economic conditions and the prospect of the ECB ending its QE program this year could boost buying sentiment towards the Euro. With the US Dollar still at the mercy of political uncertainty in Washington, the outlook for the EURUSD remains bullish. From a technical standpoint, the currency pair is firmly bullish on the daily charts. There have been consistently higher highs and higher lows, while prices are trading above the 50 Simple Moving Average. The Breakout above 1.2200 could open a clear path towards 1.2320 and 1.2440, respectively. A scenario where the EURUSD breaks back below 1.2200 could trigger a decline towards 1.2090. 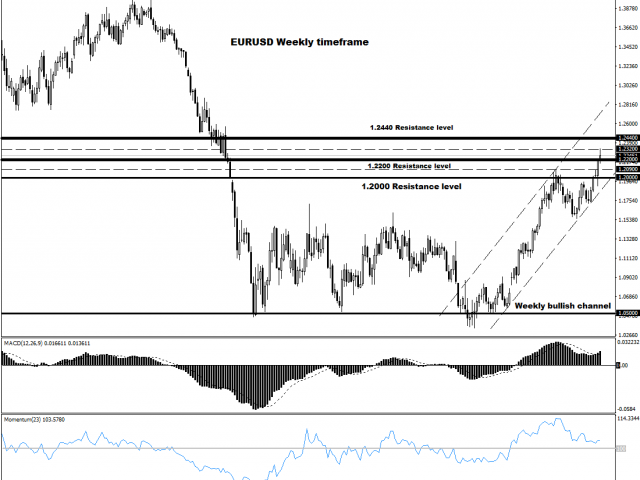 Oil prices held steady near multiyear highs during Thursday’s trading session thanks to falling crude inventories and reports of Nigerian militants threatening to launch attacks on the nation’s oil facilities.

The story around oil’s incredible resurgence continues to revolve around major supply disruptions, geopolitical risk, and investor optimism over OPEC’s production cuts rebalancing the saturated markets. Although price action suggests that WTI Crude still has further upside potential, this could be limited by rising production from U.S Shale. From a technical standpoint, WTI Crude is bullish on the daily charts.  The breakout above $64 has opened a path towards $65 and $65.60, respectively. If bulls struggle to maintain control above $64, the next levels of interest will be $63.30, $63.00 and $62.20 respectively.

Let’s not forget about Bitcoin

Bitcoin aggressively clawed back losses during Wednesday evening and even extended gains on Thursday with prices trading around $11,760 as of writing. There is a suspicion that the appreciation witnessed has nothing to do with a change of sentiment towards Bitcoin but a technical bounce which could pave the way to further downside. That said, when it comes to Bitcoin, traders must be prepared to expect the unexpected. Taking a look at the technical picture, Bitcoin is at risk of depreciating further if prices dip back below $11,000.