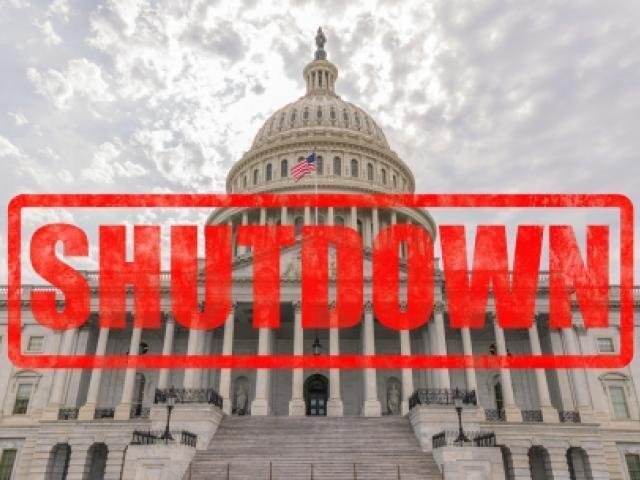 The U.S. government entered its third day of shutdown after U.S. Congress failed to arrive at a short-term budget deal. Although the story has been a major talking point among media, investors don’t seem too worried about the impact on their investments. Price action in most asset classes suggests that financial markets are growing increasingly immune to America’s political drama.

Although a shutdown will likely have a modest impact on growth due to lower spending, it largely depends on the duration to see a meaningful impact on GDP. According to Standard & Poor’s, the last time the government shutdown in 2013 for 16 days the U.S. economy took a $24 billion hit. This suggests Q1 GDP may be dragged down 0.3% on average, for every week the government is shutdown.

Asian equities traded slightly lower on Monday, but given that the Japanese Yen and gold are flat at the time of writing, traders feel that the drama will be over soon. It remains to be seen whether the Democrats and Republicans will pass a short-term bill later today to keep the government running.

In Germany the government seems getting closer to forming a coalition after the Social Democrats voted in favor of entering a formal coalition talks. The Euro gapped higher at the beginning of today’s session but gave up most of the gains few hours later. Given that only 56% of the SPD’s voted in favor of the talks, the rejection of a final coalition deal remains a risk that’s likely to keep the Euro capped for now.

The most interesting move seen in markets today was the U.S. 10-year treasury yields which broke above 2.67% for the first time since July 2014. This took U.S. – German 10-year yields to 208 basis points after it declined to 198 basis points on January 16. I believe that the dollar should start benefiting from higher spreads especially if the European Central Bank manages to drag yields on European bonds when they meet on Thursday.

The Bank of Japan is also due to meet this week. Neither Banks are expected change policy. BoJ will leave its policy rate unchanged at -0.1% and 10-year JGB at 0%, and the ECB will keep the benchmark, marginal lending and deposit rate unchanged at 0%, 0.25% and -0.4% respectively. Although the most recent minutes from the ECB suggested that policymakers are looking to tweak guidance in early 2018, I think the strong Euro performance will concern them. Thus, expect Mario Draghi to reiterate that interest rates won’t go higher until well beyond the end of the asset purchase program.