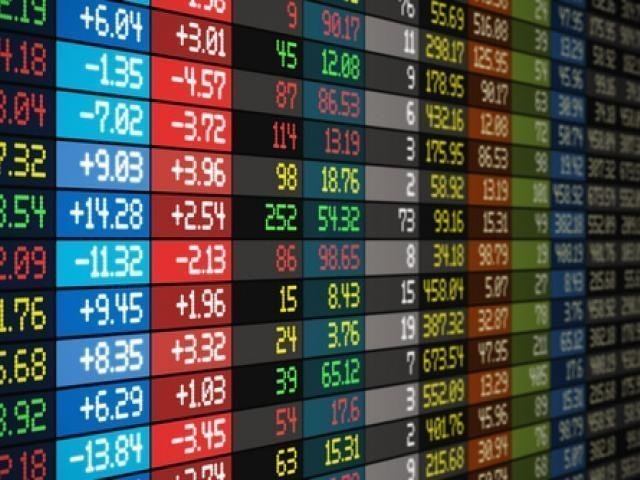 It's Monday madness as always with the US government shutdown dealing a blow to the dollar and markets as always storming onwards when it comes to trading. One of the surprise winners today was the GBPUSD which has continued its strong run against the USD once again. While being notably bullish over the last few months, it has become more so in recent weeks with the dollar weakness. One of the primary reasons has also been all the talk from France that a special deal may be possible for the UK. However, one for the City of London seems less likely to happen, so it may be a case of give and take for the UK economy. Regardless of things we are now sitting at highs not seen since the Brexit crisis occurred and the pound dropped sharply as a result, so these are encouraging signs that the market is clearly taken on board and expecting to see some progress in the long term. 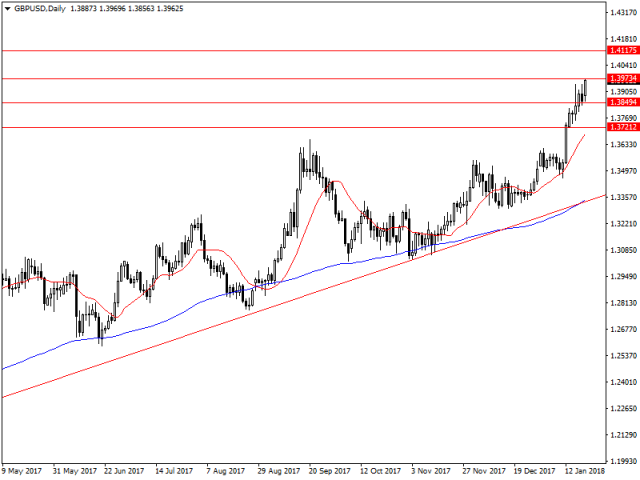 On the charts the GBPUSD has been climbing steadily but has paused at resistance at 1.3973, with the likelihood that it may look to play of USD weakness or Brexit news to extend higher to 1.411 on the chart. Markets will also be watching the UK public sector borrowing tomorrow to see how the Tories are handling the government in the crisis and the events of this could put some pressure on support or resistance levels. In the event we do see a drop in the GBPUSD then I would anticipate support at 1.3849 holding up nicely. With further drops from here likely to find a more solid footing around 1.3721. Regardless of the GBPUSD, most GBP pairs are currently heavily volatile and seeing a lot of action as a result of its volatility.

Across the Atlantic and it's clear to see that the US government shut down is being ignored by the markets all together with US equity markets hitting a record high again. It's becoming a reoccurring theme that is for sure, and people are wondering when it might stop, but with the US economy booming and cheap capital about things are certainly interesting. Putting aside all the politics though this week US investors will be of course particularly interested in GDP figures q/q which are expected to show a slight drop from the last quarter to 3%. Regardless of what anyone thinks this is still very strong growth for the US economy, and any higher figure would have the potential to push markets higher. 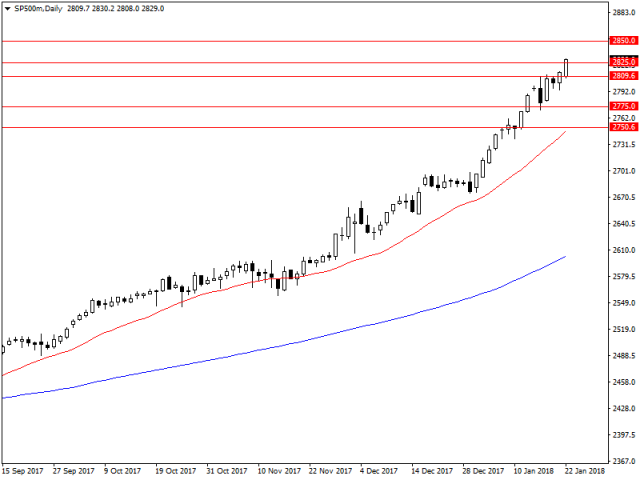 As a result for the S&P 500  the bulls look sure to see what they can make of the current situation. So far resistance at 2825 has been nonexistent as the bulls have surged higher again, with the likely target of the next resistance level at 2850. Expectations are that if the government shut down ends as planned we could see further gains. Support level though are still to be found in this market if we see some selling pressure with levels at 2809 and 2775 likely to be the strongest in the current market.