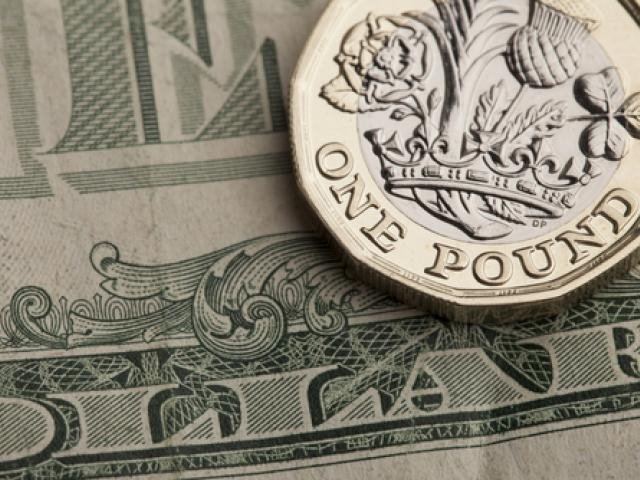 Investors who were itching for another opportunity to propel Sterling higher were given the green light on Wednesday after UK employment data came in stronger than market expectations.

The number of people in work unexpectedly jumped in the three months to November, while wage growth offered a pleasant surprise by rising 2.4% - the highest in almost a year. Although the number of jobless claims rose by 8.6k during the months of December, the unemployment rate held steady at 4.3%. While Sterling could continue benefiting from the positive labor report in the near term, it must be kept in mind that UK inflation still remains above wage growth. With wage growth still lagging behind inflation, it is likely to squeeze household incomes which would consequently put the standard of living under pressure. Sentiment over the UK economy could take another hit if consumers’ spending power continues to deteriorate amid the high inflation and tepid wage growth environment.

Taking a look at the technical picture, the GBPUSD is unquestionably bullish on the daily charts, mostly due to a weakening US Dollar. A growing sense of optimism over a soft Brexit outcome has also played a role in the currency’s incredibly appreciation, with prices trading around 1.4170 as of writing. The combination of Dollar weakness and Brexit related optimism has the ability to elevate the GBPUSD towards 1.4200 and 1.4230. Technical lagging indicators such as the MACD and 50 Moving Averages both go in line with the bullish sentiment on the daily charts. If bears want to jump back into the game, the GBPUSD needs to break below 1.3850 which is over 300 pips away from current prices. 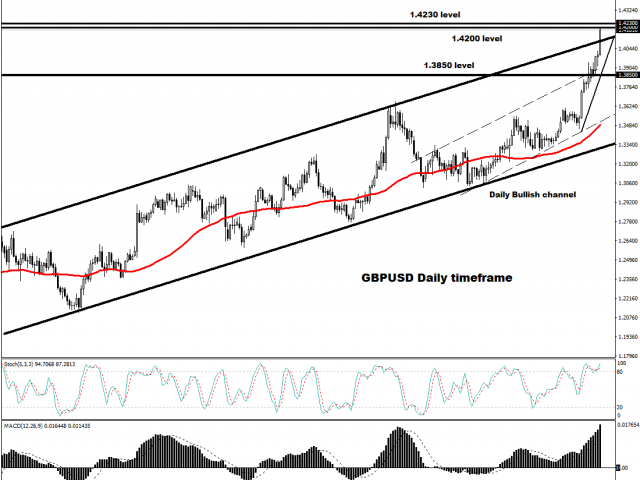 The battered Dollar extended losses against a basket of major currencies on Wednesday, after US Treasury Secretary Mnuchin said a weaker Dollar is “good” for trade.

It has certainly been a rough trading week for the Dollar amid political uncertainty in Washington, with recent comments from Mnuchin fueling the downside. The Dollar is clearly in trouble, with further losses on the cards as the prospects of other major central banks gradually tightening monetary policy, erode buying sentiment further. From a technical standpoint, the Dollar Index is heavily bearish on the daily charts.  The breakdown below 90.00 could invite a further decline towards 89.60 and 89.00, respectively.

The EURUSD sprinted to a fresh three year high above 1.2350 during Wednesday’s trading session amid a softening US Dollar.

With the bullish sentiment towards the European economy stimulating investor appetite for the Euro, and Dollar weakness still a recurrent market theme, the EURUSD remains heavily supported. A hawkish ECB meeting on Thursday has the ability to push the EURUSD much higher. From a technical standpoint, the currency pair is firmly bullish on the daily charts. A solid breakout and daily close above 1.2320 could encourage a further incline towards 1.2400 and 1.2440, respectively. 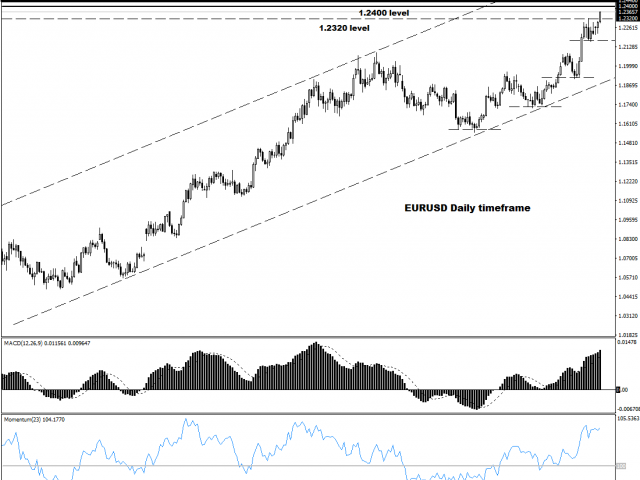 Bitcoin displayed weak and vulnerable characteristics this week as the cryptocurrency struggled to hold ground above $11,000.

There is anxiety in the air over South Korea banning anonymous cryptocurrency trading, while China’s cryptocurrency crackdown has somewhat impacted appetite for Bitcoin. Taking a look at the technical standpoint, Bitcoin remains in a bearish trend on the daily charts. Sustained weakness below $11,000 could invite a decline towards $10,000. Alternatively, a break above $12,000 could trigger a further incline towards the $13,000 lower high.