Will the U.S. dollar find support this week? 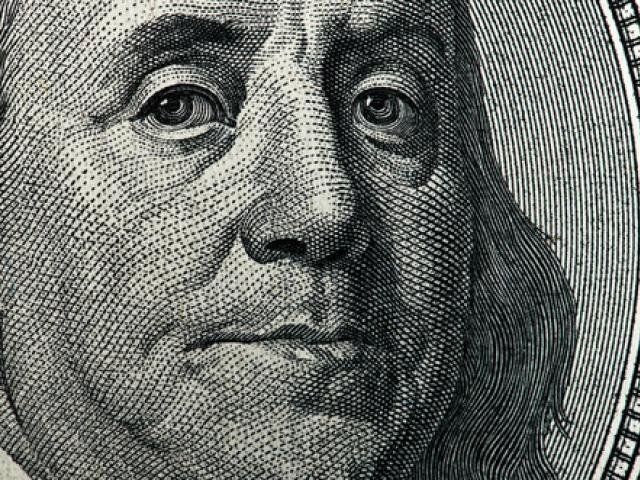 The U.S. dollar’s worst start in 21 years has reminded many investors of trade wars, particularly after U.S. Treasury Secretary Mnuchin commented about the benefits of a weaker dollar and the decision by President Trump to impose tariffs on imported solar panels and washing machines.

However, these aren’t the only factors that have contributed to the dollar’s weakness. Traders across the globe are highly anticipating the end of stimulus from major central banks, including the BoJ and ECB. This has been reflected in sovereign and corporate bond markets where yields on more than $800 billion of debt moved into positive territory.

The rise in U.S. bonds yields are doing little to support the greenback, simply because yields elsewhere are also moving higher, but if spreads continue to widen, the dollar should begin attracting some inflows.

The week ahead will be a busy one, and focus will remain on the U.S. dollar. Mr. Trump will deliver his first State of the Union address to Congress on Tuesday. Although he is highly likely to declare a victory over the tax overhaul, and how his actions boosted the American economy and stock returns, investors will be focused on any details surrounding the infrastructure bill, trade tensions, and border wall funding. So expect some volatility as he speaks.

The Federal Reserve is expected to leave policy unchanged when it announces the rate decision on Wednesday. Given this is the last meeting Chaired by Janet Yellen, I don’t expect much out of it. However, any tweaks in the statement may be slightly hawkish given that inflation expectations has risen to its highest levels since 2014.

If neither of these two events support the dollar, Friday’s jobs report will be given a chance to do so. After a disappointing figure in December, markets are anticipating 175,000 non-farm payrolls have been added in January.  Moreover, since the return of inflation is becoming a hot topic, wage growth will be under the traders’ microscope once again. This is where we might see a surprise- driven by increased bonuses following the tax reforms.