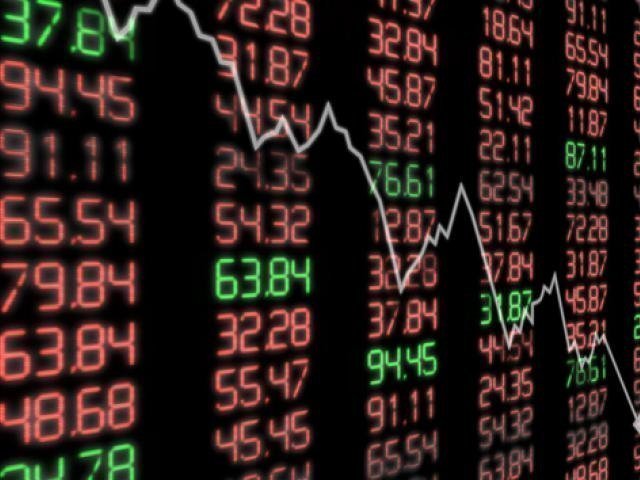 Global equity bulls failed to make an appearance during Tuesday’s trading session as higher U.S. bond yields and caution ahead of the Federal Reserve meeting weighed heavily on sentiment.

World shares were under renewed selling pressure today with Asian shares tumbling lower during early trade, following Wall Street’s steep declines overnight. In Europe, equities tumbled amid the lack of appetite for risk. With Wall Street suffering its largest drop in more than four months on Monday, U.S. stocks could remain pressured by the negative sentiment this afternoon.

Rising U.S. bond yields have offered minimal support in helping the Dollar nurse its deep and painful wounds today. The Dollar’s depressed price action suggests that uncertainty continues to mount ahead of President Donald Trump’s state of Union address on Tuesday evening. While the speech itself may not be a market shaker, there could be fireworks and Dollar volatility if Donald Trump goes off-script.

Taking a look at the technical picture, the Dollar Index remains heavily bearish on the daily charts. A decisive breakdown and daily close below 89.00 could invite a further decline towards 88.50 and 88.00, respectively.

Sterling was pounded by investors on Tuesday morning following the release of leaked government Brexit paper which suggested that the U.K. economy could be negatively impacted by Brexit.

Although the British Pound later rebounded from its weekly low against the Dollar, this has nothing to do with a change of bias towards Sterling, but Dollar weakness. With Sterling gripped by Brexit jitters and political drama at home, the GBPUSD’s upside could face some headwinds down the road. While Sterling bulls may be commended on the ability to rely on Dollar weakness to elevate prices higher, the question is for how long?

Focusing on the technical perspective, the GBPUSD fulfills the prerequisites of a bullish trend on the daily charts as there have been consistently higher highs and higher lows. While ongoing Dollar weakness could elevate prices back towards 1.4230, renewed Brexit jitters may inspire bears to attack 1.4000 and 1.3850, respectively. 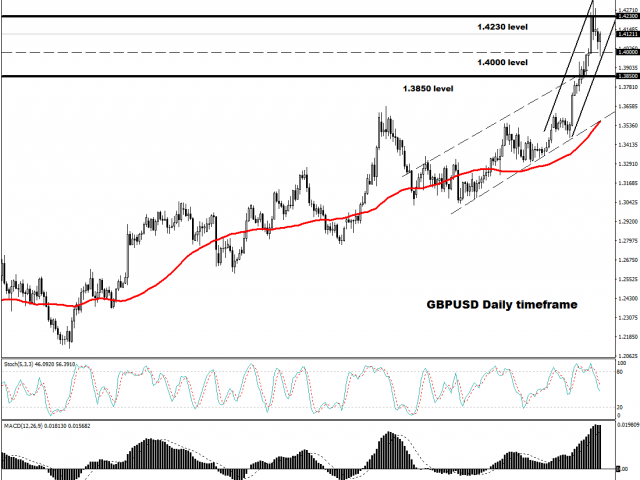 Focusing purely on the technical picture, the yellow metal remains bullish on the daily and weekly charts. There is a suspicion that a new higher low could be created around the $1335 level and such could provide a platform for bulls to push prices higher towards $1360. Alternatively, a breakdown below $1335 could encourage decline back to $1324.15. 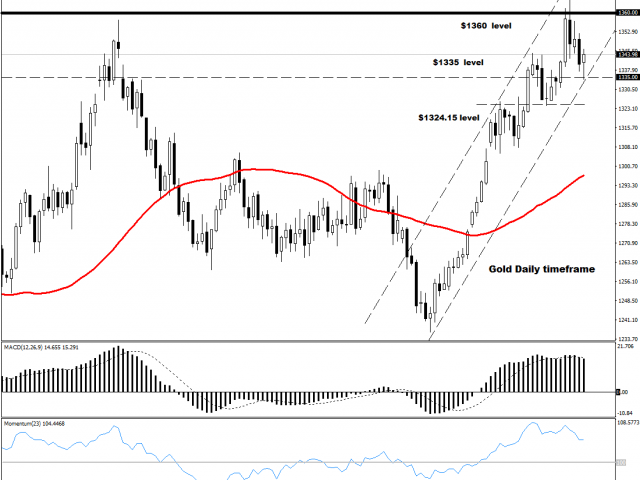