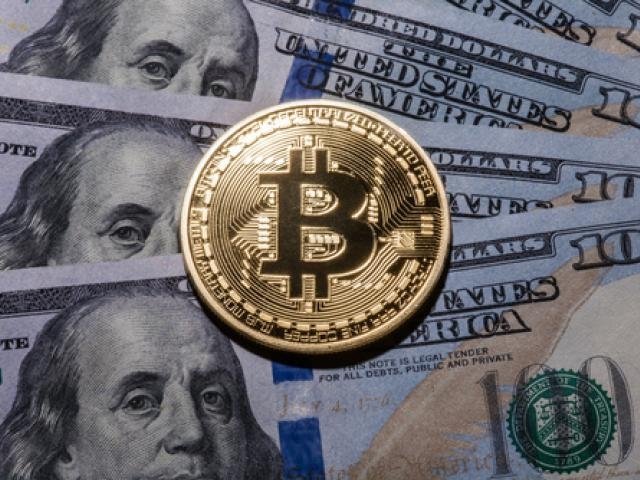 Market players who were expecting fireworks from President Donald Trump’s first State of the Union address, were left empty-handed following the Dollar’s fairly muted response. Although Trump stuck to script and adopted a more conciliatory tone, the address failed to offer fresh insight into the $1.5 trillion infrastructure spending plan.

The Dollar found itself under noticeable selling pressure on Wednesday, ahead of the Federal Reserve decision later today, which is widely expected to conclude with monetary policy unchanged. It is already considered a foregone conclusion that US interest rates will be left unchanged in January, so attention will largely be directed towards the press conference by Yellen. Today’s FOMC could have a nostalgic note,  considering that this will be Janet Yellen’s last Fed meeting as Chair. The Dollar could be offered a lifeline if policymakers adopt a hawkish stance and reinforce markets’ expectations of three rate hikes in 2018.

From a technical standpoint, the Dollar Index is under pressure on the daily charts. Sustained weakness below 89.00 could invite a decline towards 88.50, and 88.00.

Carney comes to the rescue

Sterling bulls received a shot in the arm on Tuesday thanks to Mark Carney’s upbeat tone on the UK economy. With the Bank of England now turning its focus towards bringing down inflation, speculations may heighten over the central bank raising interest rates faster than expected. Although the Pound could continue to benefit from renewed rate expectations, the upside could be capped by Brexit concerns and political developments at home. From a technical standpoint, the GBPUSD remains bullish on the daily charts thanks to ongoing Dollar weakness. If the upside momentum holds, prices could challenge 1.4230 and 1.4300, respectively. Alternatively, an intraday breakdown below 1.4110 may trigger a decline towards 1.4000 and 1.3850, respectively. 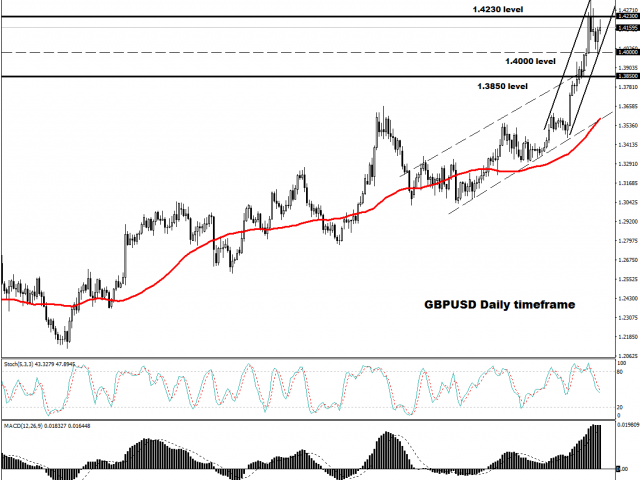 WTI Crude found itself under intense selling pressure on Tuesday after industry reports illustrated an unexpected build in US crude inventories.

The fact that WTI sharply tumbled following the industry report continues to highlight how oil still remains sensitive to oversupply fears. While optimism over OPEC’s production cuts rebalancing markets has inspired bulls, bears remain supported by concerns over US Crude production reaching new records.  Oil prices could witness steep losses if US crude production hits the 10 million barrel per day mark. Focusing on the technical picture, WTI Crude bulls remain in control above the $63.00 higher low on the daily charts with the next level of interest at $65. A breakdown below $63 could trigger a decline back to $62.20.

Bitcoin was in trouble on Tuesday with prices dipping below $10,000 after US regulators moved to crackdown on one of the world’s largest digital currency exchanges. The selling pressure on Bitcoin was fueled by reports of Facebook Inc. banning adverts promoting cryptocurrencies. if Cryptocurrencies continue to fall under the intense magnifying glass of regulators, this could weigh on demand and result in further downside. From a technical standpoint, Bitcoin remains heavily bearish with prices struggling to keep above $10,000. Sustained weakness below this level could encourage a further decline towards $9000, $8400 and $8000, respectively.