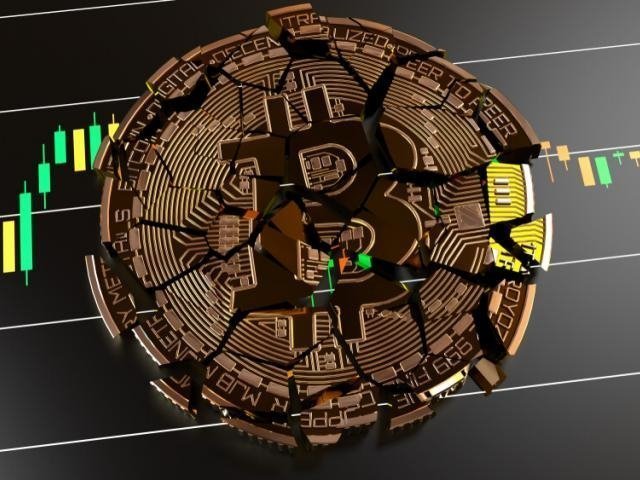 A sense of anxiety amongst investors over central banks raising interest rates faster than expected, remains one of the likely culprits behind the global sell-off. In Asia, equities were a sea of red during early trade and the negative domino effect has already punished European markets. With Wall Street suffering its largest one-day decline in more than six years on Monday, US stocks could remain depressed this afternoon. Ongoing weakness across stock markets may prompt investors to start questioning if the global sell-off could be more than a correction but something greater.

Bitcoin seems to be rapidly losing its resilience against the constant barrage of negativity with prices falling below $6000 during Tuesday’s trading session.

Sellers were gifted a fresh opportunity to ruthlessly attack Bitcoin on Tuesday, following reports of several major US and UK banks banning clients from buying digital currencies using credit cards. The steep downside was fueled by warnings from the new head of the Bank for International Settlements (BIS) Agustín Carstens, who called for a clampdown on Bitcoin. With ongoing fears about regulation haunting investor attraction and a steady flow of bad news exposing Bitcoin to downside risks, the outlook remains bearish.

Taking a look at the technical picture, Bitcoin is unquestionably bearish on the daily charts. There have been consistently lower lows and lower highs while prices have crossed below the 200 Simple Moving Average. Sustained weakness below the $8000 resistance level may encourage a decline back towards $6000 and $5000, respectively. Alternatively, a breakout above $8000 could encourage an incline back to $10,000.

It is interesting how Gold prices edged lower on Tuesday afternoon despite stock markets across the world suffering heavy losses.

There is a suspicion that Gold not only remains pressured by a stabilizing Dollar but heightened expectations of higher US interest rates. The zero-yielding metal could be exposed to a world of pain if speculations continue to mount over the Federal Reserve raising rates more quickly than expected.

From a technical standpoint, Gold is under noticeable pressure on the daily charts. Repeated weakness below $1340 could encourage a decline back towards the $1324.15 higher low. Alternatively, a decisive breakout and daily close back above $1340 could open a path higher towards $1360. 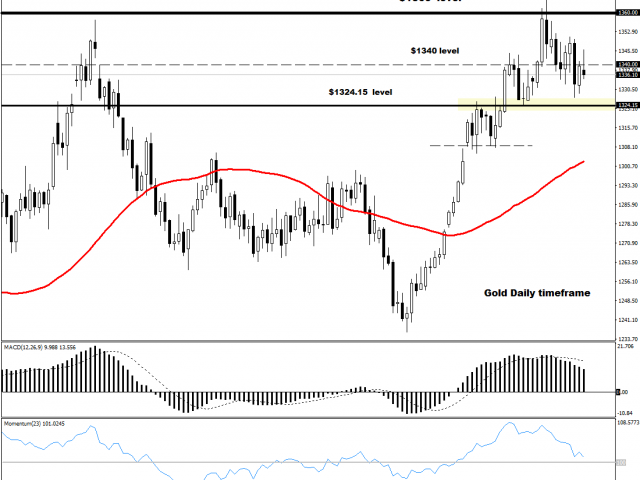