Market’s wild ride not over yet 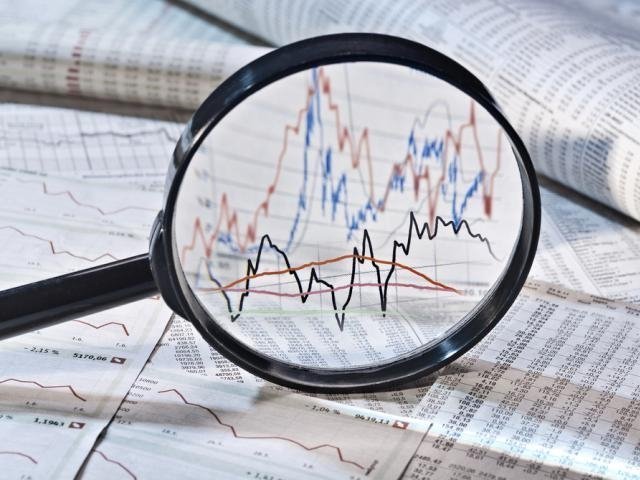 Investors across the globe are finding it difficult time currently to decide on whether to buy the recent dips, or to remain on the sidelines until the dust settles. After gaining 1.2% on Wednesday, the S&P 500 closed 0.5% lower in the biggest reversal since 25 August 2015. It seems volatility instruments continued to dominate investors’ behavior. After falling by 7 points on the opening of the U.S. trading session, the VIX made its way again to 28 towards the close, suggesting that volatility may stay for longer. Speculators may be having some fun trading such a volatile market, but this isn’t true for longer-term investors.

Many contrarians would like to follow Baron Rothschild’s advice: “Buy when there's blood in the streets”. As of now, I do not see any blood, but a healthy correction which has been overdue for a long time. From a valuation perspective, the forward price to earnings ratio on the S&P 500 has dropped from 20 at the beginning of the year to below 18, suggesting that prices are still expensive when compared to historic averages. Deciding to buy, sell, or hold is a tough one in such circumstances, but if investors believe the global economy and corporates will continue firing on all cylinders, the downside risk is likely to be limited from current levels. However, another 5-10% correction should not be ruled out.

Fixed income markets have started looking attractive and if the surge in bold yields resumes, there will be more incentives to pull out from stocks to bonds. That’s why bond markets, particularly in the U.S. will play a major role in how much further the correction may continue.

The Bank of England is expected to keep monetary policy unchanged when it meets later today, but pound traders will take the hints from Mark Carney, and the Quarterly Inflation Report. Sterling has appreciated more than 6.9% since the central bank last met on December 14, but gave up 3% after peaking at 1.4344 on January 25 and is currently up 2.9% for the year. After raising interest rates by 25 basis points in November, there are little reasons for the BoE to tighten again soon. Most recent data showed signs of economic slowdown, including in the service and manufacturing sectors. Meanwhile, wages grew only by 2.4% in the three months to November, and CPI ticked lower from 3.1% to 3%. Sterling’s reaction will depend on Mark Carney’s tone and any potential changes in the Quarterly Inflation report.