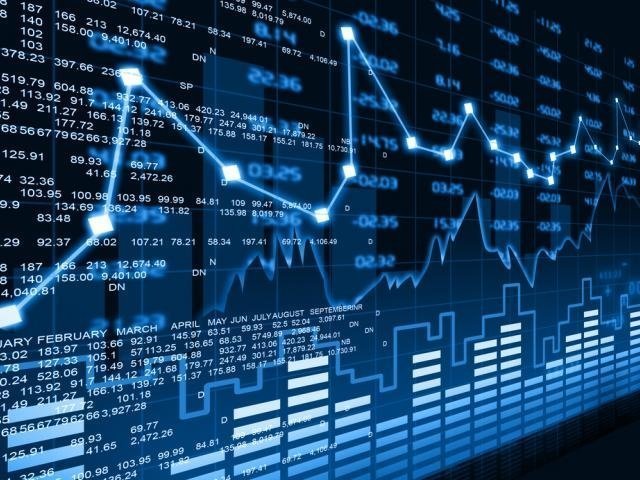 It has certainly been a chaotic trading week for the global equity markets, amid fears of mounting inflationary pressures and higher interest rates.

Wall Street experienced severe losses on Thursday with the Dow Jones Industrial Average plunging more than 1000 points. Now US stock markets have officially entered “correction territory”, investors are wondering whether the long-awaited stock market correction could be upon us. This fear will also likely encourage investors to reconsider whether to potentially purchase stocks at these lower levels, with it being a possibility that the current selloff might be more than just a short-term correction.

Sterling bulls run out of steam

Sterling weakened against the Dollar on Friday, as market excitement over the Bank of England raising interest rates sooner than expected slowly fizzled out.

Although the possibility of higher UK rates could continue supporting the Pound, headwinds around global market volatility and ongoing Brexit uncertainty have the ability to limit upside gains. There was a more muted reaction from investors following the manufacturing and industrial production figures for December, suggesting that investors are not paying as much attention towards the UK economy when speculating over which way Sterling could possibly go next.

From a technical perspective, the GBPUSD failed to achieve a daily close above the 1.4000 level on Thursday. Sustained weakness below 1.4000 suggests that sellers can drive the Pound lower over the coming sessions. 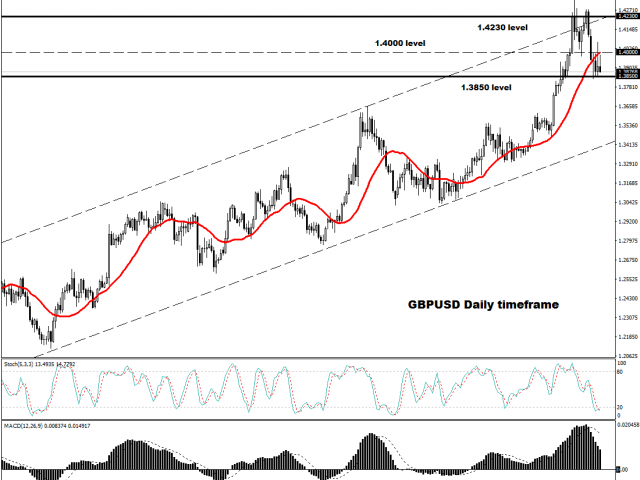 The Dollar edged higher against a basket of major currencies on Friday, thanks to renewed market expectations of higher US interest rates this year.

While there is scope for the Dollar to venture higher amid heightened US rate hike expectations, political uncertainty in Washington could expose the currency to downside risks. Taking a look at the technical picture, the Dollar Index is slowly turning bullish on the daily charts. A solid breakout and weekly close above 90.55 could encourage an incline towards 91.00 and 92.40, respectively.

Gold weakened on Friday with prices sinking towards $1314 despite equity markets across the globe suffering heavy losses.

It is becoming increasingly clear that the yellow metal remains pressured by a stabilising Dollar and rising expectations of higher US interest rates. Investors would usually expect Gold to benefit from increased stock market volatility, but this has so far not been the case.

Focusing on the technical picture, the yellow metal is bearish on the daily charts. Previous support at $1324.15 could transform into a possible “top”, potentially encouraging further declines towards the lower $1300's. 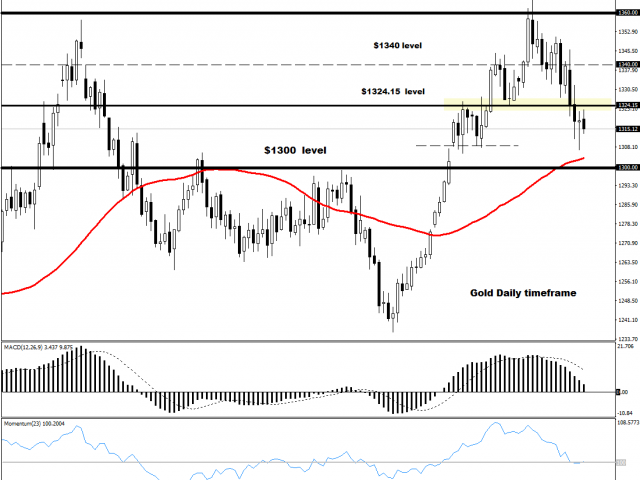