Oil swings back into focus on OPEC alliance 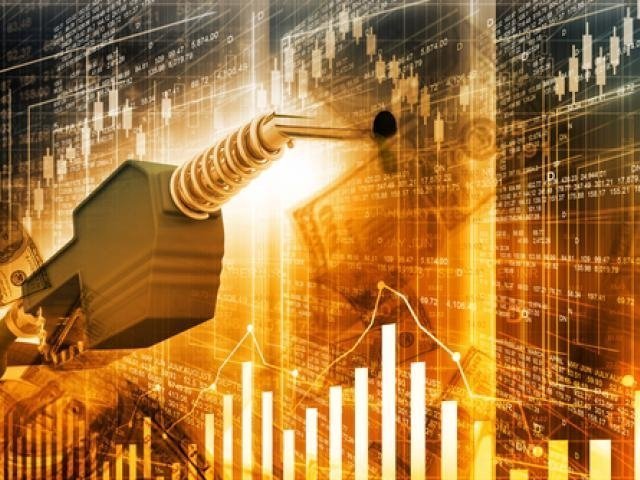 Oil bulls got another thing to cheer about today as Russia and OPEC announced they were looking to draft a long term agreement around an alliance to help control oil markets. This seems like a fantastic opportunity for OPEC, but in reality Russia has already been assisting OPEC for some time. Secondly to that, Russia has a history of doing what Russia wants. So even if there was an agreement and Russia wanted to go against it, they most certainly might do so. For me though the key difference here compared to previous OPEC-Russia agreements is that the US is now producing more oil than ever and this will have an impact on the market in the long run and give them less flexibility to control prices than before. The higher oil prices in themselves feed shale drilling in the US in areas that were previously switched off in the wake of low prices, so expect any rises to only produce more supply from the US market. 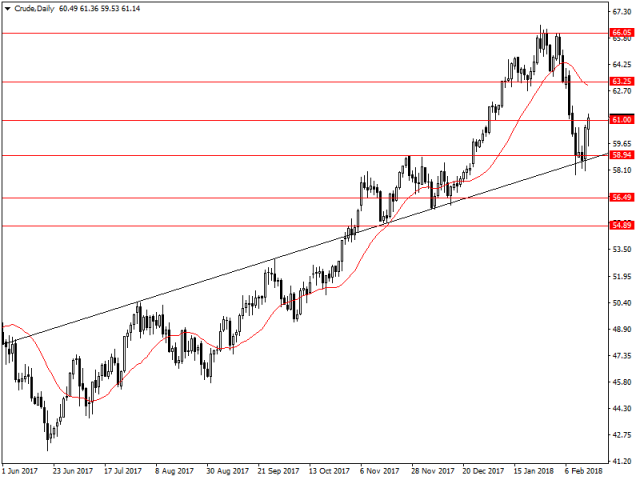 Oil markets though have had a fair bit of activity in the recent times and for a long time it was quite bullish. That may still very much be the case after yesterdays price swing higher with today's daily candle pushing through resistance at 61.00 before falling back lower. Support though around 58.94 has been the key level for traders to focus on, as it has provided the bounce area for bulls to look to find some legs and push back higher. In the event the bulls look to take control again I would expect to see resistance at 63.25 and potentially 66.05 tested. With 66.05 likely to be a key point for bulls, and the potential for a double bounce pattern coming about here. If the bears take a swipe then support levels at 58.94, 56.49 and 54.89 are going to be the focus for bearish traders as oil swings lower.

US markets have also been quite positive after today as well, with PPI figures beating estimates coming in strong at 2.7% y/y (2.4% exp). For all of the positivity though it remains unclear as to if traders still believe in the USD as of late, however, they do seem to be positive about the S&P 500 at the moment. While not taking great strides to regain ground, it has thus far slowly chipped back away up the charts and is approaching some key levels which provide better insight. 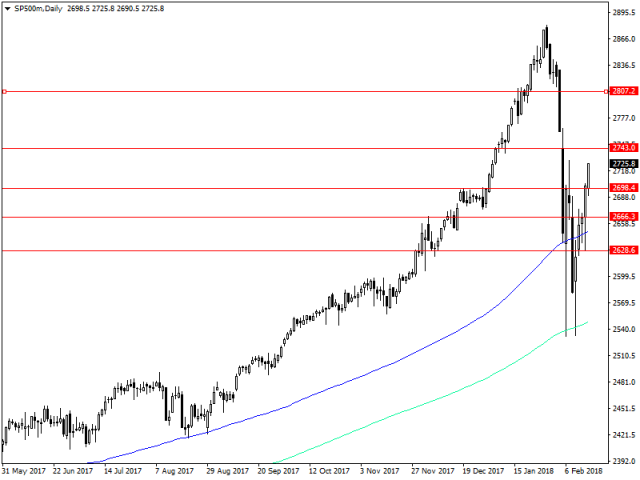 Equity traders in the S&P 500 will be focused on the upcoming resistance level at 2743 as it was a key selling level previously. I would expect to see some bearish action here, but if we do see a push through then it signals that markets are still bullish and the correction we saw may have just been an overreaction. Further extensions are likely to find resistance at 2807. If the bears do come back look for pressure at 2698, 2666 and 2628. With very large drops likely to find support at the 200 day moving average. If the 200 day moving average were to break it would signal a strong bearish market, but it would need to close under rather than just push through briefly.