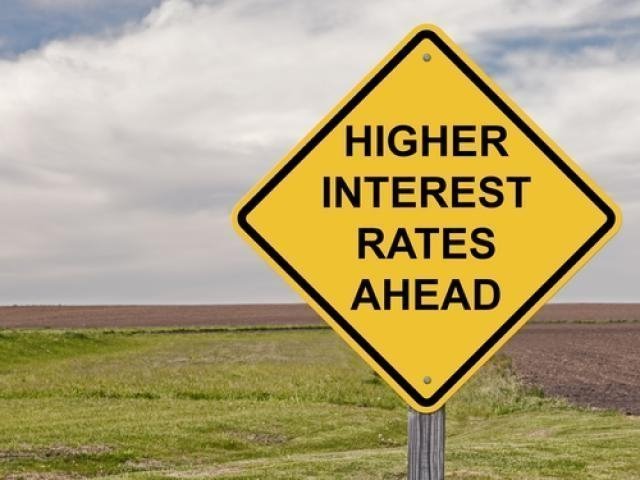 Volatility soared in equity and fixed income markets in the final hours of yesterday’s U.S. trading session. After dropping to 17, the Cboe Volatility Index gained 19%, ending the day above 20. The S&P 500 reversed a gain of 1% to end the day 0.55% lower. Similarly, the Dow Jones gave up 470 points from peak-to-trough, while U.S. Treasury yields spiked across the curve and 10-year yields breached 2.95% for the first time in four years.

What drove the U-turn? Initial investor reaction to the minutes of the Federal Open Market Committee meeting was very welcoming. U.S. monetary policymakers marked up their growth forecasts in January, due to firm global growth, supportive financial markets and the potential for tax cuts to boost the economy more than was expected. The updated outlook on the U.S. economic growth sent stocks higher 30 minutes after the release of the FOMC minutes. However, this didn’t last long after diving further into the details. What triggered the selloff, in my opinion, was a sentence in page 16 of the FOMC minutes, that stated “a majority of participants noted that a stronger outlook for economic growth raised the likelihood that further gradual policy firming would be appropriate.”

This led to a repricing of interest rate expectations for 2018. Investors have raised their expectations for three rate hikes this year, to 67.3% from 57% a month ago, while the chance of a fourth-rate hike grew to 30% from 20%.

With more Treasury supply coming in the weeks ahead, breaking above 3% on the 10-year yields looks more likely. Given that Wall Street overreacts on every piece of news, we’re likely to see another sharp leg down when the 3% level is breached.

In currency markets, the dollar soared against its major peers, with the Dollar Index trading back above 90. I’m still not confident that the greenback started responding to higher interest rate differentials. Otherwise, the Yen should have declined, but instead is the top performing currency today. So far, I think it’s the selloff in equities and investor uncertainty that is driving the dollar and the yen higher.

The Euro has fallen 2.2% from the 1.2555 peak reached on 16th of February, but is still up more than 2.3% for the year. The latest Eurozone PMI releases have shown activity slowed in February and likewise, the German ZEW indicated that confidence eased. However, these economic indicators are just retreating from record highs and do not indicate any serious threat to the Eurozone recovery. Today’s German IFO is likely to show a similar pullback, but traders should take the cue from stock markets and not the economic data.