Ruble, Sterling and Yuan advance as Dollar struggles ahead of Powell testimony 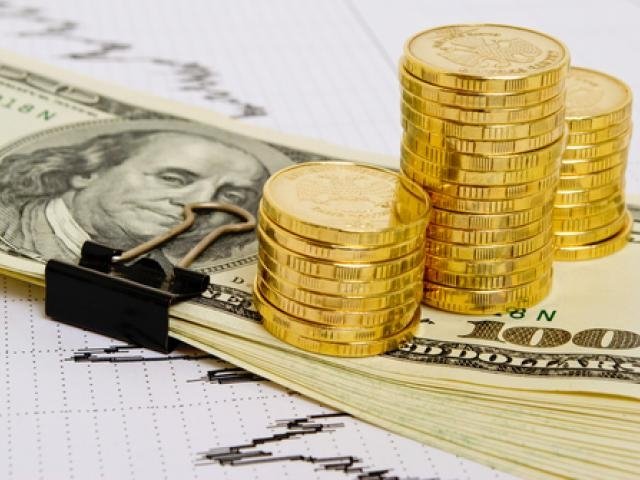 The Dollar is under threat to losses once again, with the Greenback at time of writing currently trending lower against all of its G10 counterparts, with the exception of the Canadian Dollar. The Dollar is also weaker against many emerging market currencies, as investors take some Dollar exposure away from the table ahead of Fed Chair Jerome Powell’s Congress testimony later in the week. The new Fed Chair is expected to be heavily quizzed on policy, with congress likely to be particularly interested in Powell’s US interest rate outlook. If Powell suggests that the Federal Reserve could raise US interest rates four times in 2018, it could be seen as a positive sign for the US Dollar.

Away from the highly anticipated testimony of the new Fed Chair, one of the major stories making the rounds are reports that President Xi Jinping is set to tighten his grip on leadership in China by scrapping the two-term presidency rule. Premier Xi remaining in power past his set term is likely to lead to an opportunity to drive through his policy agenda, and appears to have been warmly received by investors. The Shanghai Composite Index advanced by 1.2% on Monday, while the Chinese Renminbi climbed around 0.5% against the USD. Centralizing power under Premier Xi should also lead to China making further reforms and progress towards liberalizing its financial markets, which should provide another reason to expect a stronger Chinese Yuan.

Another currency to have started the week positively against the USD is the Russian Ruble, with the USDRUB down by 0.35% at time of writing and 1% since Friday. S&P Global Ratings raising Russia’s credit rating to investment grade BBB-/A-3 on Friday has increased momentum for the Russian Ruble. The Russian economy has withstood a variety of different obstacles over the past couple of years, including international sanctions following the Crimea conflict and declining commodity prices. The economy does, however, appear to have weathered the storm with the outlook for the economy now being more stable. The upgrade should continue to lift sentiment towards the Ruble, as investors receive encouragement to hold capital in Russia.

A hawkish shift in tone from Bank of England (BoE) Deputy Governor Dave Ramsden towards higher UK interest rates has encouraged the Sterling to climb against the Dollar. Ramsden has previously voted against raising UK interest rates, but his comments over the weekend signal that another member of the Monetary Policy Committee (MPC) is becoming upbeat on the UK interest rate outlook. This has also encouraged the market to be more optimistic over a potential UK interest rate rise before the second half of 2018. The expectations that UK Labour leader, Jeremy Corbyn, will support staying in a customs union with the EU after Brexit will also help investor sentiment, as it complements the view that the United Kingdom is heading for a ‘softer’ Brexit.

The GBPUSD is currently trading 0.4% higher against the Dollar for the day and, as long as the GBPUSD manages to remain above the psychological 1.40 level, the outlook will be that the Pound can trade higher as the week continues.