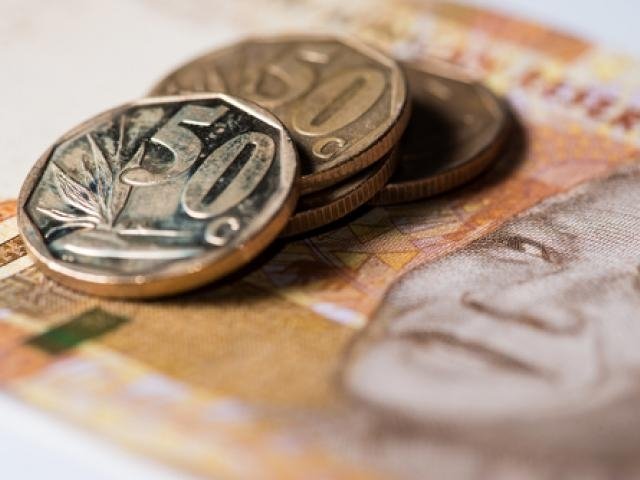 The South African Rand is struggling to find direction after strengthening to a new three-year high against the US Dollar in early Monday trade. At the time of writing, the Rand is down by just over 0.10% against the USD and also lower against all of the G10 currencies, except for the New Zealand Dollar. The cabinet reshuffle late on Monday could be behind the mixed sentiment for the South African Rand, although it was previously thought that the Rand would look for direction from the highly-anticipated testimony to congress from new Federal Reserve Chair, Jerome Powell in the United States later today.

The testimony to Congress from the new Federal Reserve Chair is considered as the main event for investors this week. The Dollar itself is trading very mixed against the G10, although its weakness against the emerging market currencies since Friday suggested that investors were taking some Dollar exposure away from the table ahead of Powell’s testimony.  The new Fed Chair is expected to be heavily quizzed on policy, with Congress likely to be particularly interested in Powell’s US interest rate outlook.

If Powell suggests that the Federal Reserve could raise US interest rates four times in 2018, it may be seen as a positive sign for the US Dollar. This would also be seen as a potential risk for emerging market currencies like the South African Rand, as the market has currently only priced in three US interest rate increases from the Federal Reserve in 2018. Likewise, Congress will also be looking for clarity that Powell is equipped to continue the economy recovery and progress made under previous Fed Chair Janet Yellen, and any doubts in this regard could extend the recent run of poor form for the US Dollar.