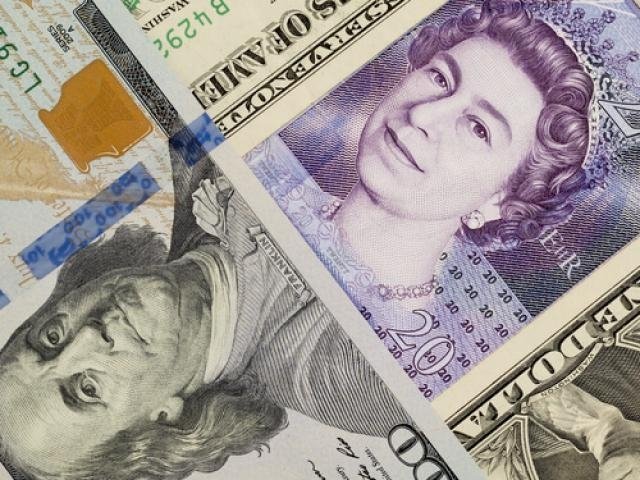 Market optimism over a “soft Brexit” outcome sharply deteriorated on Wednesday, after the European Union published a draft withdrawal agreement calling for Northern Ireland to stay in the customs union.

Theresa May flatly rejected the European Union’s conditions, calling the proposal unacceptable and one which “undermines the constitutional integrity of the UK”. With EU’s chief Brexit negotiator Michel Barnier stating that a transitional deal was not guaranteed, fears are likely to heighten over a possible Brexit “no deal” scenario. Sterling could be in store for further punishment moving forward, as the renewed Brexit jitters continue to weigh heavily on sentiment.

Some attention may be directed towards the UK manufacturing PMI report this morning, which is expected to print at 55.1 in February. While a figure that exceeds market expectations could offer the Pound some minor support, the currency is likely to remain more concerned with Brexit developments.

Taking a look at the technical picture, the GBPUSD is under intense selling pressure on the daily charts. The breakdown and daily close below 1.3850 could invite a decline towards 1.3750 and 1.3670, respectively. 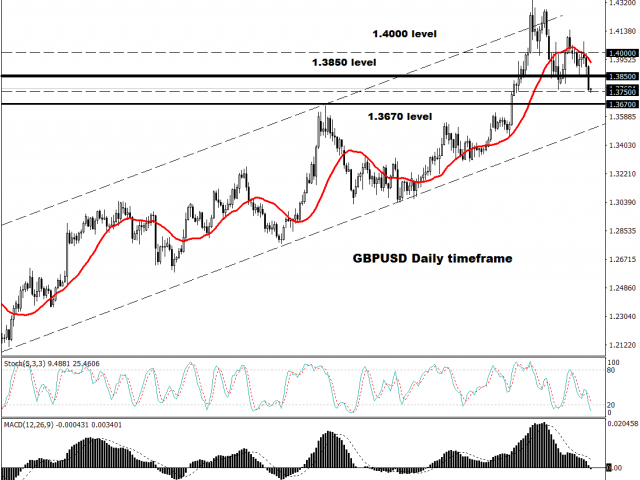 The Dollar held its ground against a basket of major currencies on Thursday morning ahead of the second session of Federal Reserve Chairman Jerome Powell’s testimony later in the day.

Hawkish comments from Powell have fuelled market speculation of the Federal Reserve raising US interest rates four times this year – ultimately supporting the Dollar. Market expectations of higher US rates could intensify further if the new Fed head doubles down on hawkish comments made earlier in the week.

Taking a look at the technical picture, the Dollar Index is bullish on the daily timeframe. Prices are approaching the 50 Simple Moving Average while the MACD trades to the upside. A daily close above the 90.55 level could encourage a further incline higher towards 91.00.

The Euro weakened against the Dollar on Wednesday, following reports of Eurozone inflation slowing to a 14-month low at 1.2% in February.

Euro bears received further inspiration in the form of political uncertainty, thanks to the looming Italian national election on Sunday. With the Dollar boosted by heightened expectations of higher US interest rates, the EURUSD found itself under heavy selling pressure. From a technical standpoint, the EURUSD is turning increasingly bearish on the daily charts. Prices are trading below the 50 Simple Moving Average while the MACD has crossed to the downside. A breakdown and daily close below the 1.2180 level could invite a decline towards 1.2090. 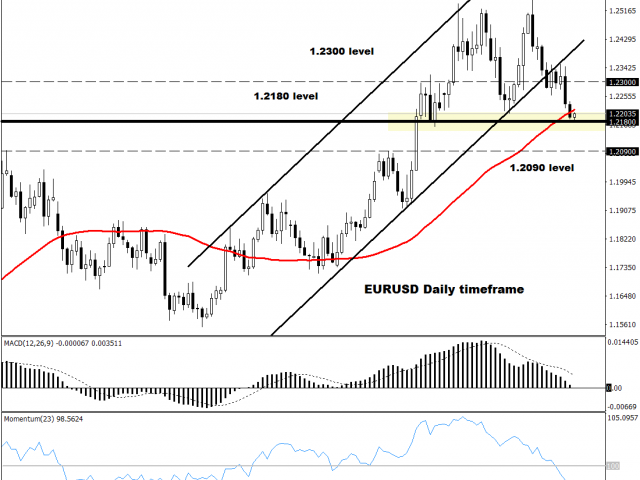 WTI Crude collapsed like a house of cards yesterday, after crude and gasoline inventories in the United States rose more than expected.

It is becoming clear that the story defining oil’s depressed price action continues to revolve around ongoing concerns over rising US Shale production. While some may continue to argue that oil prices remain supported by OPEC production cuts, US shale remains a threat to higher oil prices. Focusing on the technical picture, WTI Crude is under pressure on the daily charts. Sustained weakness below $62 could encourage a decline lower towards $60.00.